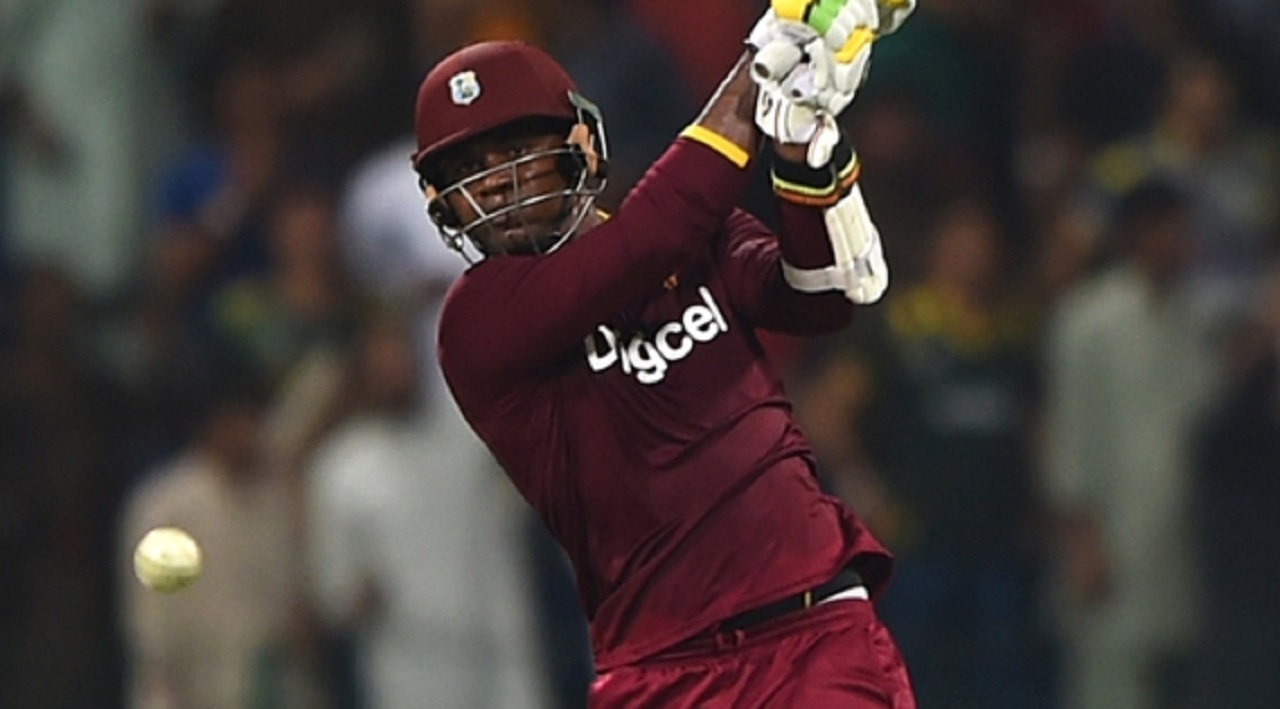 Marlon Samuels led West Indies to a series sweep of Afghanistan, guiding his team to a seven-wicket win in the third Twenty20 at Warner Park in St. Kitts on Monday.

Samuels made a brilliant unbeaten 89 off 66 balls to see the hosts to their target of 147 with four balls to spare.

The 36-year-old crushed nine fours and three sixes for his highest score in T20 internationals.

Samuels was ably supported by Jason Mohammed (23 off 16) in the chase, as West Indies completed a 3-0 series win.

Mohammad Nabi (38) and Noor Ali Zadran (35) had helped Afghanistan make 146-6 after they elected to bat.

Kesrick Williams (3-34) was the pick of the Windies bowlers before Samuels took over.

Samuels timed the chase well, not panicking with the hosts needing 85 from their final 10 overs.

He smashed Nabi (1-33) for two sixes in the 16th over to put the Windies in complete control before they saw out their victory.

The teams will now meet in a three-match one-day international series, beginning on Friday.