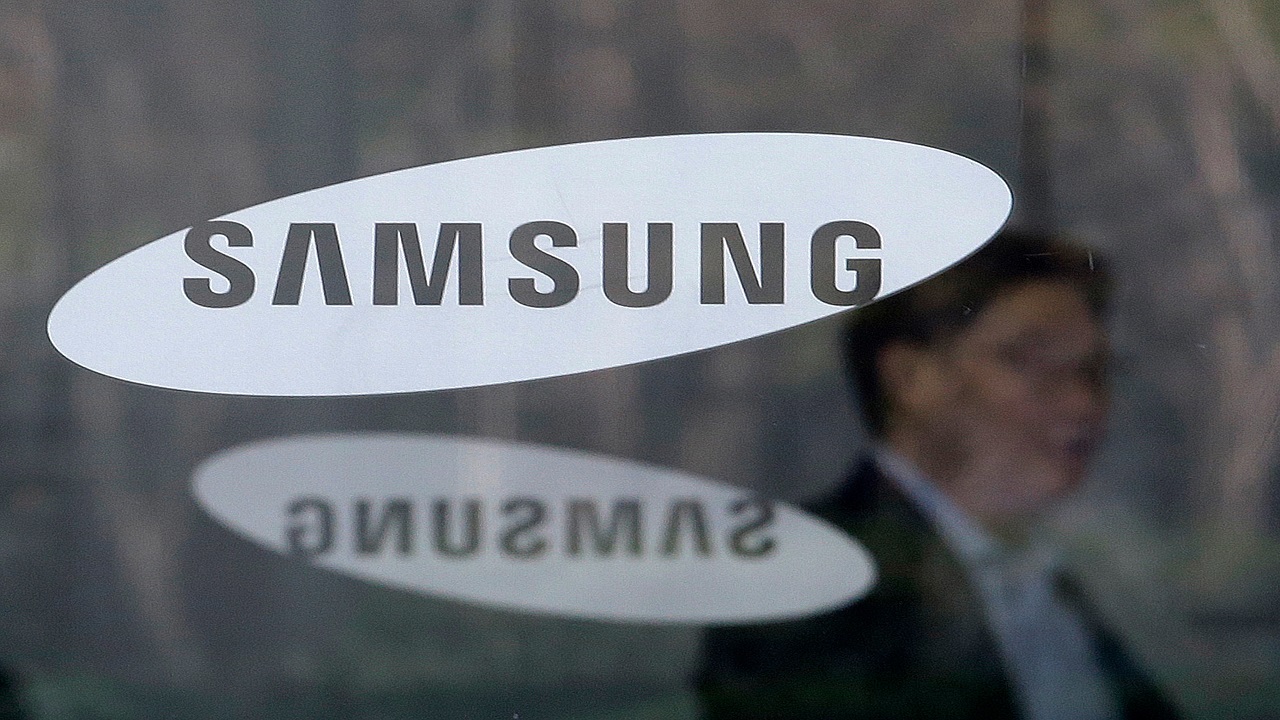 Samsung Electronics plans to spend a whopping $22 billion over the next three years on artificial intelligence, auto components and other future businesses as the company maps out its strategy under the restored leadership of Vice Chairman Lee Jae-yong after he was freed from prison.

The announcement Wednesday by South Korea's biggest business group was welcome news, coming at a time of deepening unease over slowing growth in Asia's fourth largest economy. It also highlights that South Korea's decades-old reliance on big businesses for jobs and investments is unlikely to end anytime soon since the country lacks a strong pool of small and medium-sized companies found in Japan or Germany.

Samsung said it will spend the sum, amounting to 25 trillion won, on increasing the number of artificial intelligence researchers to 1,000 at its artificial intelligence centers around the world, ensuring it will be a global player in next-generation telecoms technology called 5G and on deepening its involvement in electronic components for future cars.

"Samsung expects innovations powered by AI technology will drive the industry's transformation, while the next-generation 5G telecommunications technology will create new opportunities in autonomous driving, the Internet of Things (IoT) and robotics," the company said in a statement.

Some of the funding will go to Samsung's biopharmaceutical businesses. Samsung has been beefing up its contract drug making operations to help counter a potential decline in its mainstay electronics businesses.

South Korea relies heavily on Samsung and its affiliated companies for investment and jobs, even after a corruption scandal that resulted in Lee's conviction for bribery. Lee was freed after nearly a year in jail but former President Park Geun-hye and a close associate remain imprisoned for bribery and other charges.

Lee kept a low profile after his release in February but has been emerging in his public role in recent weeks. The most notable appearance was in India, where Lee met with President Moon Jae-in and Samsung announced plans to expand its smartphone production there.

Including the latest plan, spending by Samsung Electronics and its affiliates on research and development and capital expenditures over the next three years will amount to 180 trillion won ($161 billion), Samsung said. Of that total, 130 trillion won will stay in South Korea, the company said. The rest will likely be distributed to China, Vietnam and other production lines overseas.

Samsung also said Wednesday that it plans to create 20,000 more jobs over the next three years, on top of a previously announced 20,000 new jobs. The new investment is expected to indirectly lead to about 700,000 jobs in related industries and businesses in South Korea, Samsung said without giving a time frame.

No company in South Korea can match Samsung's scale in investment or job creation. But even by Samsung's standard, the size of the investment announced Wednesday was huge. In 2010, under the leadership of Lee's father, Lee Kun-hee, who was then in charge of the group, Samsung had said it would spend 23 trillion won over the following 10 years on future businesses.

South Korean voters weary of scandals and critical of big businesses like Samsung elected President Moon to replace Park after she was ousted.

Moon pledged to reform outdated practices and abuses in politics and in business and appointed a critic of big conglomerates, known as "chaebols," to lead South Korea's fair-trade commission.

Such moves raised hopes for change, but more than a year after taking office Moon's administration is facing mounting criticism over its handling of the economy. Youth unemployment rates are at historic highs and exports, apart from the booming memory chip sector, have been slow to recover. Moon's approval rates have fallen to around 60 percent for the first time, the lowest level since he took office.

Samsung delays its new phone, and showcases tablets instead