Samsung introduces the Galaxy s9 and Galaxy s9+ to Jamaica 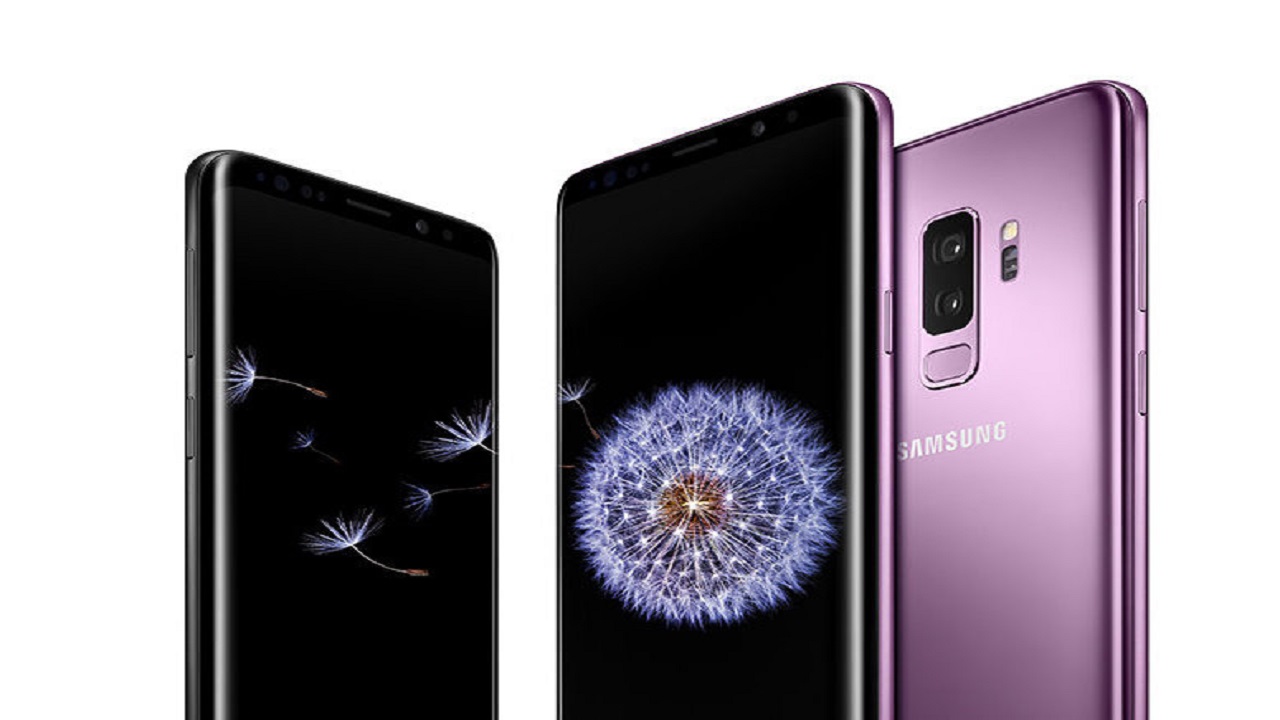 Samsung Electronics has unleashed on the Jamaican market the Galaxy S9 and Galaxy S9+ phones for the selfie-loving and picture/video-taking individuals who want to have fun with the camera.

Both were recently released locally, with the company promising a new and innovative experience for social generation customers through devices that were conceived to transform the way communication is done and shared through an advanced camera, powerful speakers synched through AKG, and an Infinity Display refined from end to end.

Terry Weech, mobile innovations manager of Samsung Latin America, in a telephone interview with Loop Jamaica reporter Job Nelson, said, "quite simply, we are reimaging the way that people communicate, share and experience the world, and there is no better feature on phones than the camera."

According to Weech, for the first time on any phone, the S9 and S9+ camera will carry the AR Emoji feature, which is a fun and creative way for individuals to communicate and share their emotions and experiences.

This feature will carry a character-like likeness of users face with the ability to change the emotions to what the user wants from the picture.

The Galaxy S9 and Galaxy S9+ camera come with a double pixel sensor of super speed with power dedicated to processing and storage that can combine up to 12 frames in one take for the highest quality possible.

Another innovative feature of the phone is the Super Slow-Mo. This will allow users to slow special sections of their videos. It is capable of capturing 960 frames per second, and it has automatic motion detection, a smart feature that detects movement in the frame and automatically replays it.

Also, the double aperture automatically allows for more light when it is dark, and less when it's too bright, having, as a result, sharp images any place, any time.

Meanwhile, Bixby, Samsung's intelligent platform, is integrated to the camera and uses augmented reality technology and deep learning to offer useful information about users' environments. Also, users can translate foreign languages and convert currencies in real time, with live translation, learn about their surroundings, buy products seen in the real world, and monitor calories throughout the day.

To complete the entertainment experience, Samsung has integrated stereophonic speakers synched by AKG.