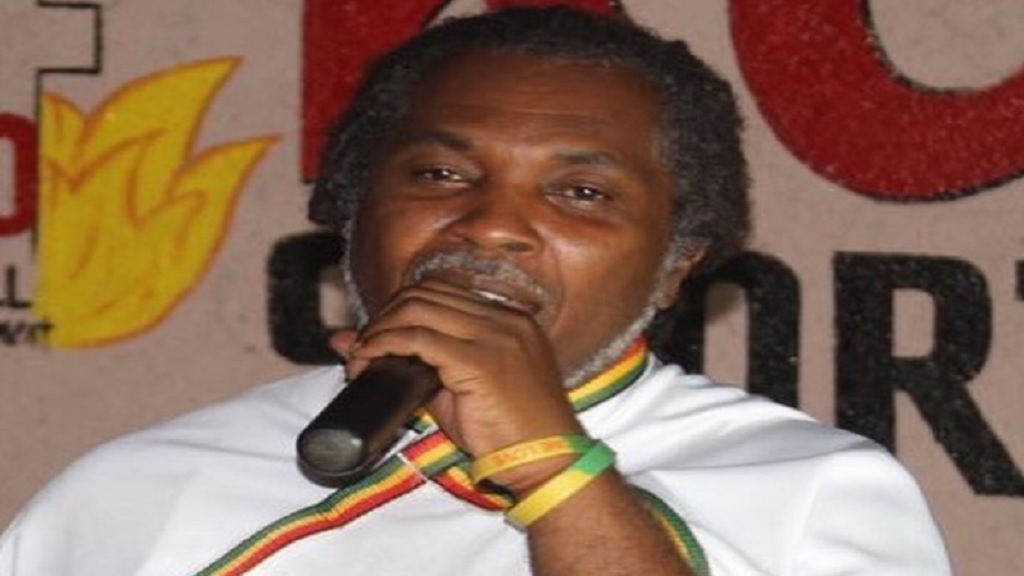 The dreadlocked producer-cum-singer Garfield Phillips, known in music circles as Sampalue, is gearing up for the release of his debut 'Straight Outta Hannah Town' album and video launch on April 6th at the Kingston 10 Sports Bar and Grill at 1A Hillview Avenue off Eastwood Park Road.

The 14-track album includes a Buju Banton tribute called 'Back in Town' featuring Spectacular, and songs such as 'Girl I Like Your Style', 'In My Life' and a cover of Dennis Brown's 'Make It Easy on Yourself'. The album, which will be distributed under the Kingston 10 label, cuts across different genres: R & B, country and western, and reggae. The album will be released digitally on all download platforms on April 15th.

"On the night, I will give back something to Chetolah Park Primary as it relates to their IT lab. That is what i am trying to bring about, creating a culture and energy of giving back," he said.

There will be live performances with music provided by Stone Love Movements.

A few years ago, Phillips decided to follow his heart's desire, having been a songwriter for several artistes, and put pen to paper in a quest to record songs to uplift society. Managed by his sister Angella 'Munchilue' Phillips, and with road manager Carlton Shakes in his inner circle, Phillips is primed to make a major impact in the world of reggae.

"I have an important message for the Jamaica. When you invest in a product, they don't want to support the project after they get your money, A lot of the artistes are unprofessional — I have seen it with events and stage shows — is like they don't want you to get back your money and earn so they don't want to market and promote, so I have come to show them how it is done, I want to invest in myself,” he said.

Phillips is also the proprietor of  the Kingston 10 Sports Bar and Grill at 1A Hillview Avenue off Eastwood Park Road.

Sampalue has been around the music business since childhood. His father is music producer Phil Pratt known for hits such as Ken Boothe's 'Artibella', Gregory Isaacs' 'All I Have is Love', Pat Kelly's 'Talk About Love' among others.

He followed his father's path into production in 1987, a few years after leaving Wolmer's Boys' School in 1983. He released a number of songs by Frankie Paul and Sanchez, among others. Sampalue is also the CEO of Diamond Rush Productions, the record label that announced Lady Saw's emergence as a dancehall force during the late 1980s.

Diamond Rush's biggest successes came with the risque' Lady Saw as Phillips produced some of her major hits such as 'Give Me A Reason' and 'Find A Good Man'.  He has also worked with artistes Qshan Deya and Emperor Mangasha.

Travel Tuesday: Cuban cocktails at 9 am will lead to a hangover