Sally Pearson withdraws from Commonwealth Games due to injury 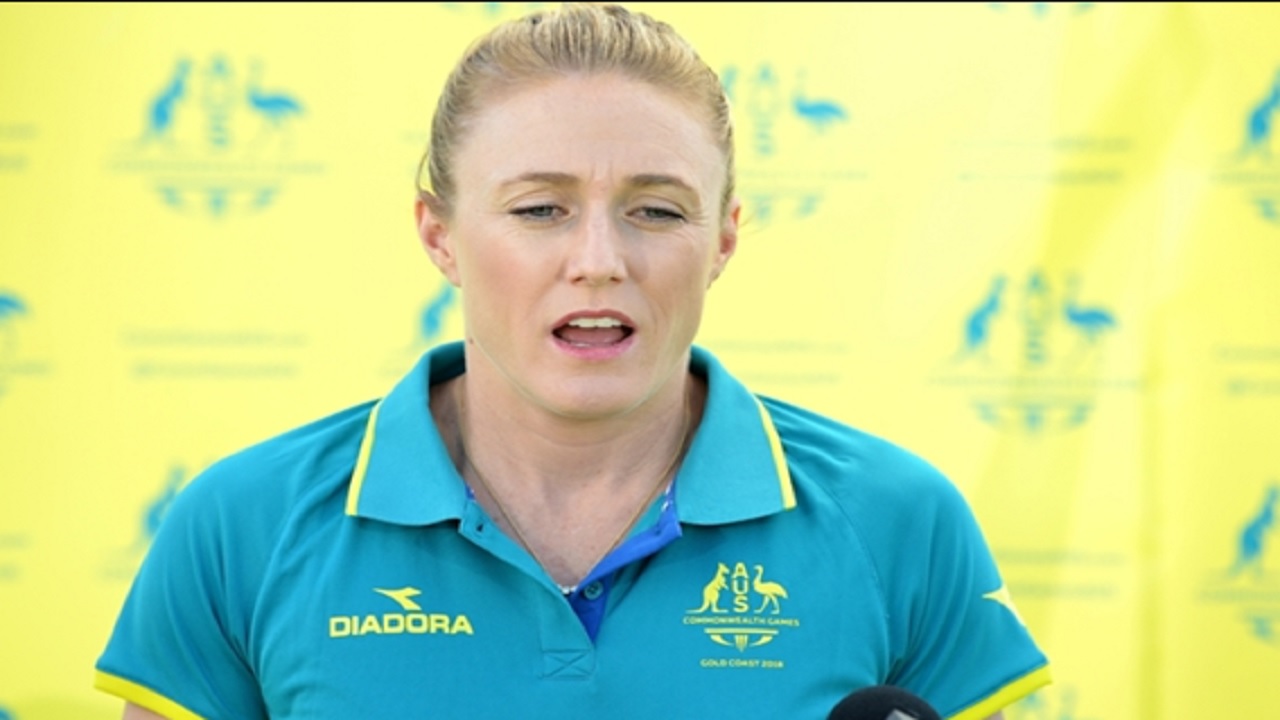 Pearson starred in Wednesday's opening ceremony on her native Gold Coast, however, the 31-year-old succumbed to the long-term issue on Thursday.

An Olympic Games champion during London 2012, Pearson was seeking a third Commonwealth Games gold having reigned supreme in the 100 metres hurdles in 2010 and 2014.

"That is my decision, obviously I'm very disappointed but I am happy to be here to support the Australian athletics team, and the Australian team as well."

Asked why she left the decision so late, Pearson said: "Two days ago. I was at a training session, I went there with full confidence, if you were here last week, in Brisbane, I raced in the competition, it was obvious I was in good shape and racing fast.

"I went to training, as planned, after the competition, I trained well in Brisbane at the camp, still very confident.

"A few days after that I came out to the Village and did another training session, full of confidence warming up. Then I went into some hurdle drills and run-throughs, just could not do it.

"The thing with the Achilles tendon is they spark very quickly. This has been ongoing for a couple of years and it is unfortunate the timing is now. My health comes first.

"I wanted to be able to go to the Opening caps are money and enjoy myself, I had a big role to play, it is why I left it until today to announce it."

Athletes to watch at the Commonwealth Games