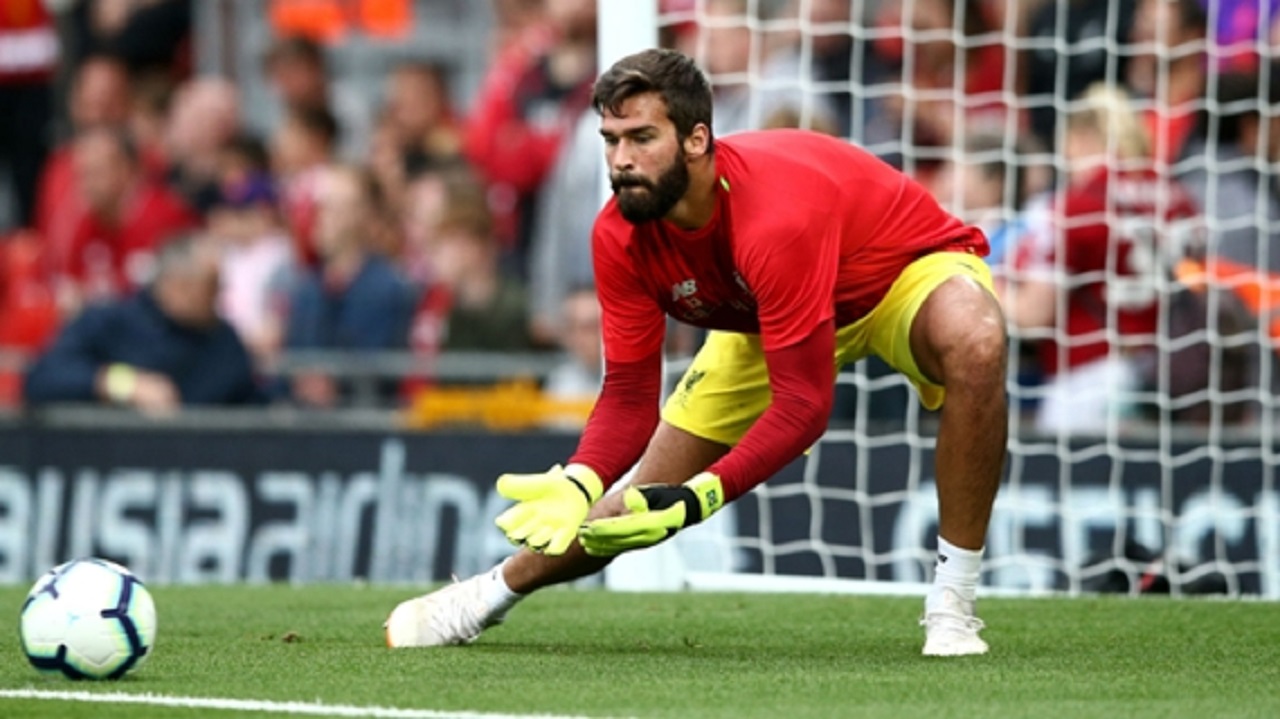 Alisson hopes he can prove to be a value-for-money purchase at Liverpool – just like superstar forward Mohamed Salah.

The Brazil goalkeeper made the same switch Salah completed a year ago when he moved from Roma to Anfield for £65million last month.

That deal made the 25-year-old the most expensive goalkeeper in history, although Kepa Arrizabalaga took that weighty distinction off his hands when he joined Chelsea from Athletic Bilbao for £71.6m this week.

Salah cost the Reds £36.9m – a fee that raised eyebrows at the time but is now considered a major bargain given the Egypt international's stunning 44-goal campaign in 2017-18.

"Yes, it was a big deal for Roma, they had a record fee and they were happy," Alisson said, as quoted by The Mirror.

"And I'll work very hard to make sure it's a good deal for Liverpool too, which is more important.

"I want to work hard to ensure that yes, people say they paid a [bargain] price for me too, eventually."

Alisson conceded Jurgen Klopp making him a transfer priority was particularly flattering and he hopes a strong team spirit will bolster a bid for Premier League glory.

"It's a thing that's so important to me — to be happy and wanted, to feel valued. That is what Liverpool made me feel," he added, with Klopp's men beginning their campaign at home to West Ham on Sunday.

"They are a huge club, they have had many great players. But when I came here, where I spoke to the people here, they made me feel wanted.

"All the staff, all the people, not to mention the players. It is an amazing group, some of them I have worked with before, like Salah at Roma.

"I feel as though we can form a really tight group, working together to support each other. We are a team already, I can feel that. We can achieve good things together."

Salah says shoulder 'much better' ahead of new season