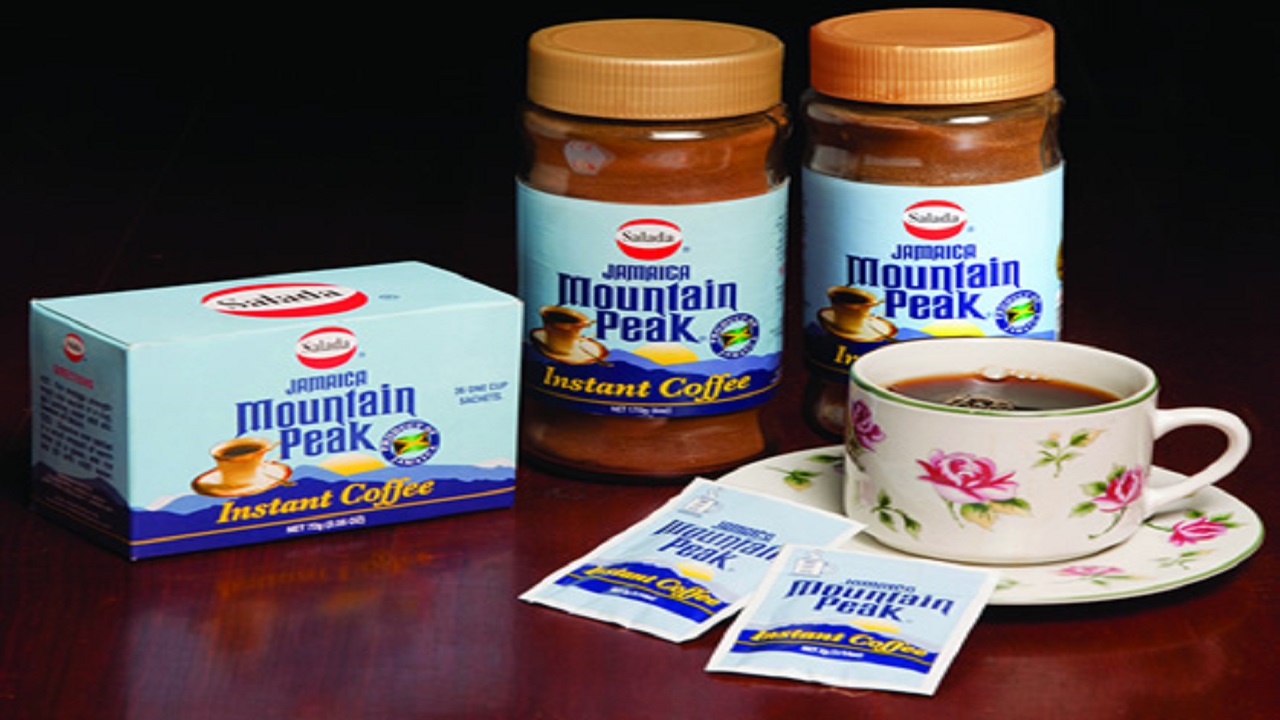 Salada Foods Jamaica says its pitch for younger coffee drinkers is paying-off with nine months profit to June up 116 per cent year on year to $137 million.

Sales grew to $748.7 million or 22 per cent higher year on year. The company earned more revenues from youngsters while also saving money by switching media focus away from traditional to online advertisements.

Domestic sales through distributor continued to perform well, representing a net increase of $51.4 million or 12 per cent higher in comparison to the same period last year.

The introduction of the Mountain Bliss 876 brand has bolstered domestic sales, achieving a 45 per cent distribution into the retail market since launch in May 2018.

“Mountain Bliss 876 has gained significant acceptance in the local market and with the launch of the supporting media campaign it is expected to boom especially with the younger demographic,” said the company.

Exports grew by $40.5 million or 63 per cent  as sales into North America increased, including steady improvement in the New York market. Sales into Canada has also increased more than 100 per cent, while sales of products manufactured under contract grew by 48.6 per cent or $44 million more than the comparative period of the previous year.

“Selling and promotional expenses for the nine months to June 30 were $441 million, $2.4 million lower than prior year due to a shift in marketing strategy utilising social media instead of traditional media sources as we continue to engage a younger audience,” said the company.