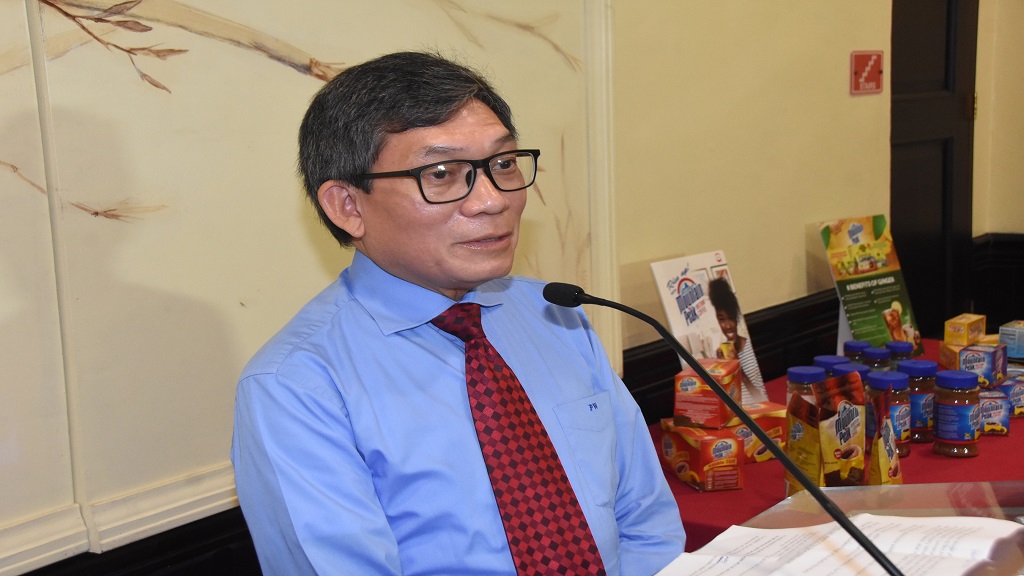 When the directors of Salada Foods Jamaica meets on Thursday, March 19, high on its agenda will be discussions around increasing the number of shares a shareholder has in the company through a stock split.

Salada’s three month period ending December 31, 2019; saw the company coming back from a loss of $23 million at the end of December 2018 to a profit of $5.4 million for the quarter just ended.

It had cash and cash equivalents of $217 million.

The profit was attributable to an increase in revenue, which jumped 67 per cent to $288.4 million year over year.

“Revenue improvements were attributable to increased sales in both domestic and export markets,” the company said in a notice attached to the quarter’s financial results.

The growth was also aided by relatively flat expenses year on year.

However, increased manufacturing costs attributed to the use of the Jamaica Blue Mountain green beans coupled with increased factory maintenance charges in the quarter drove costs of sales upwards, thus reducing profitability.

Salada’s directors also continued to express concerns about the Jamaica Agricultural Commodities Regulatory Authority (JACRA) cess on green beans and its impact on the profitability of the company.