Sagicor's Millennium Mall to open in Clarendon next month 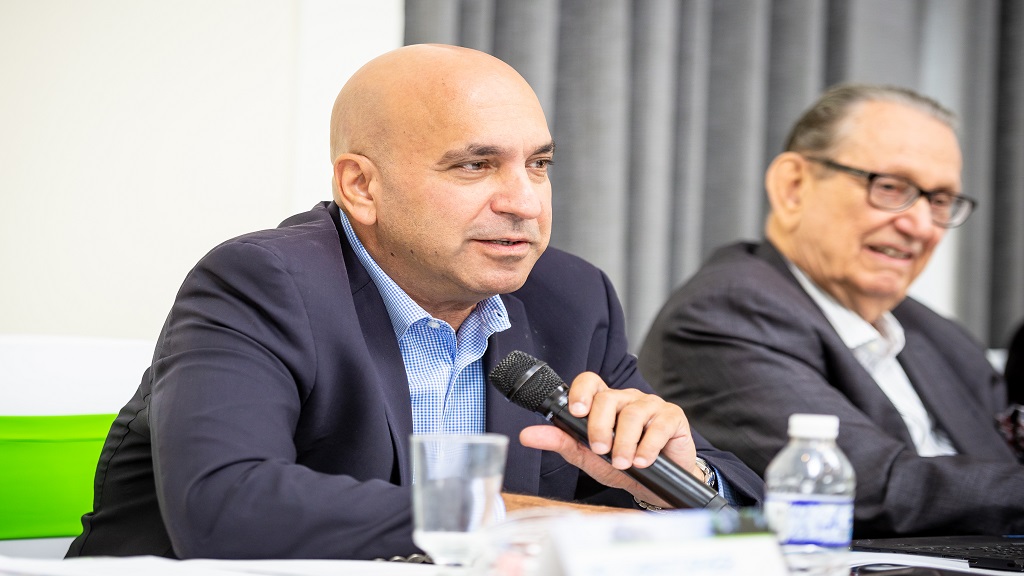 The development, which broke ground in April 2017, is now in the final stages of preparation, including signage for tenants and the outfitting of their units, Sagicor said in an update provided on November 12.

Sagicor invested $2.3 billion in the development of the Millennium Mall which offers over 60 units for lease.

Last year, Sagicor and GB Texaco also signed a deal for the establishment of a gas station at the mall; the gas station is expected to be opened by the last quarter of the year.

President and CEO of Sagicor Group Jamaica, Christopher Zacca said discussions are also being had with a supermarket chain, a pharmacy, a clothing and electronics stores, medical professionals, other fast-food restaurants, beauty salons and a mobile accessories store.

Zacca is expecting increased commercial activity in Clarendon as a result of the mall, noting that it “will create significant employment opportunities for the people of Clarendon”.

“Over 70 per cent of the units have been assigned to prospective tenants and we are confident of take-up for the remaining units by the first quarter of 2020,” Zacca said in a company release.

The property will be managed by Sagicor Property Services. The company indicates that there are more units available for rent.

A representative at Sagicor Property Services said the size of units ranges from 400 square feet to 30,000 square feet.