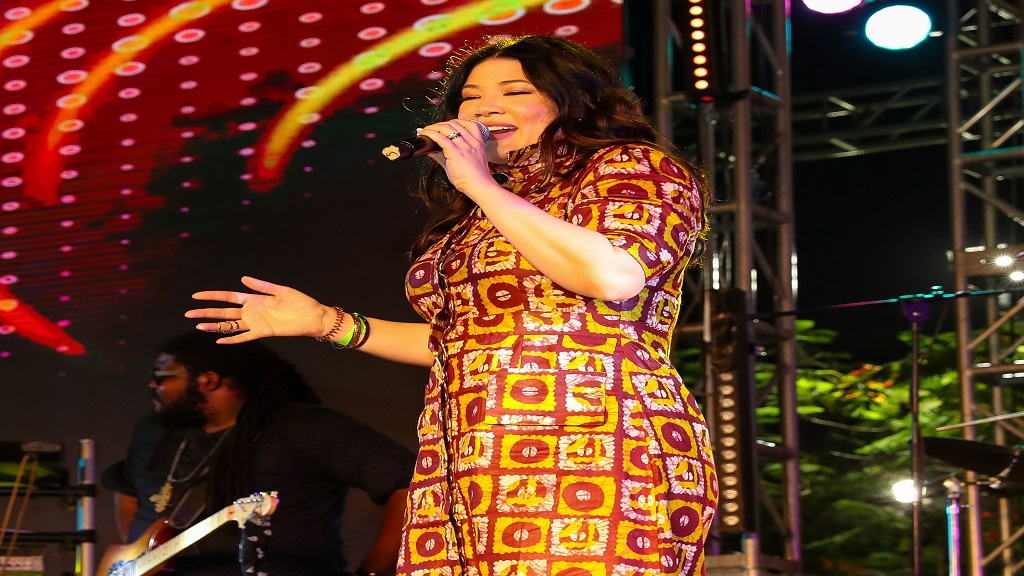 Tessanne Chin belted out her songs such as “Hideaway”; “Anything is Possible” and had her audience transfixed with a cover of the classic “Like a Bridge Over Troubled Water”.

Viewers were treated to an evening of musical celebration when they tuned in to Sagicor’s 50th Anniversary ‘Thank You’ concert streamed live across social media last Sunday, as the likes of songbirds Tessanne Chin, Christopher Martin and the Big Ship Captain, Freddie McGregor, delivered hit after hit.

Freddie McGregor closed the show on a high with a strong performance of his best hits, including “I Was Born a Winner” and “Big Ship”; while Tessanne Chin belted out her songs such as “Hideaway”; “Anything is Possible” and had her audience transfixed with a cover of the classic “Like a Bridge Over Troubled Water”. The Big Deal singer, Christopher Martin also brought the heat to the stage with his performance of “Cheater’s Prayer” and his new single, “Big Big”, among others.

Christopher Zacca, President & CEO, Sagicor Group Jamaica, said the event was the company’s way of showing appreciation to its stakeholders, team members and clients who have given support over the years.

“This concert highlighted the amazing talent that exist in Jamaica and we are so happy that the public joined with us virtually to share this musical experience with us. We are very grateful for the love and look forward to even more great times together during our anniversary celebrations,” he said.

In addition to hit performances, the live show featured interviews by Sagicor executives and team members and offered the chance for viewers to participate and win prizes. Congratulatory shout-outs were also featured from the Prime Minister, Andrew Holness; the Leader of the Opposition, Dr Peter Phillips; Olympian, Usain Bolt; Actress Sheryl Lee Ralph and motivational speaker, Raphael Saul and others. 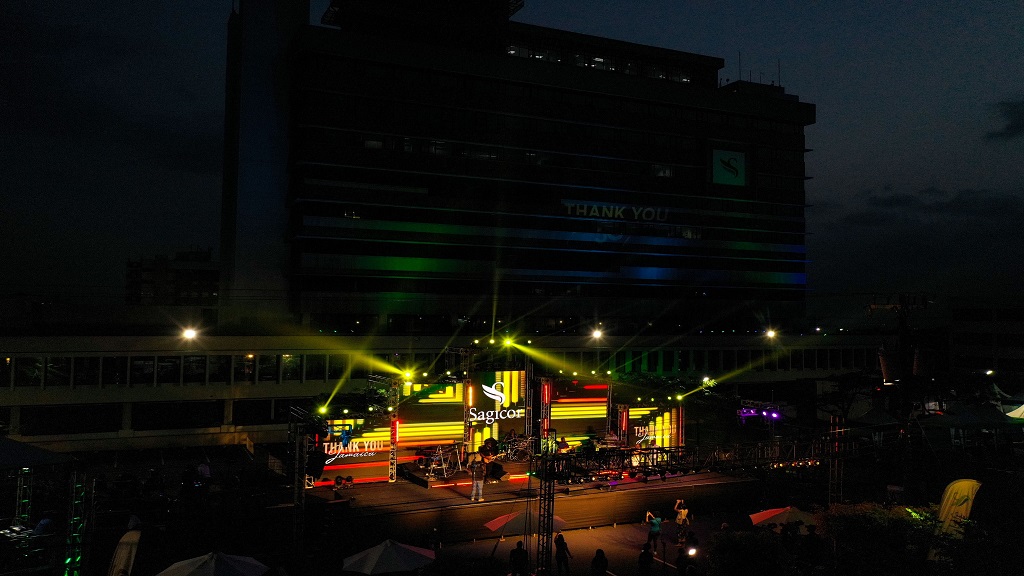