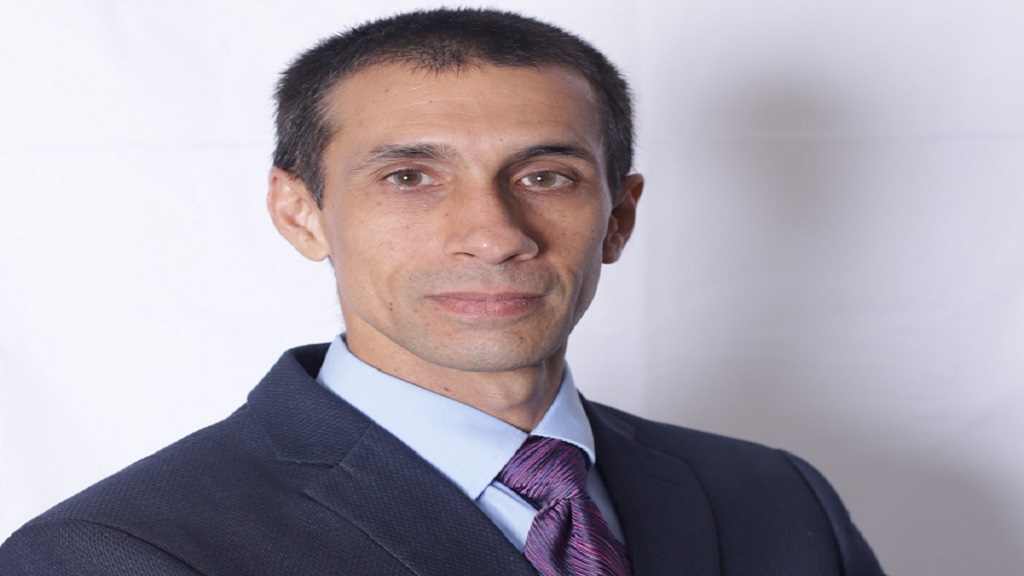 Ho Lung prior to joining the Sagicor Group was senior assistant general manager for finance at the National Commercial Bank. He has also served as vice president, finance and investments at Scotia Jamaica Life Insurance.

Ho Lung holds a Master of Science and Bachelor of Science accounting degrees from the University of the West Indies and is a fellow of the Association of Chartered Certified Accountants.

Christopher Zacca, President and CEO of Sagicor Group Jamaica, lauded Carter’s contribution to the company, noting that the former executive has contributed significantly to the group’s finance, information technology and group project management teams over the years.

“Ivan’s dedication, professionalism and commitment to excellence has built a strong foundation for the future”, Zacca said.  ‘We are happy to welcome Andre to the Sagicor team and look forward to him making a tremendous contribution.’

Carter has extensive knowledge and experience in life insurance, accounting and finance and has played leading roles in numerous corporate projects over the years, including many mergers and acquisitions.

In his role as executive vice president and chief financial officer of Sagicor Life Jamaica Limited, Carter was responsible to the president and the board of directors for the accounting function, the financial reporting, use of technology and the strategic financial management of the organisation.

Ho Lung puts on the CFO hat in a challenging year, with segments of revenue for the conglomerate affected by the economic downturn occasioned by the spread of COVID-19.

Zacca has to date emphasised the group’s strong fundamentals.

Sagicor Group Jamaica reported profits of $15.65 billion attributable to stockholders of the company for the year ending December 31, 2019. This is equivalent to $4.01 per share, a 10 per cent improvement over the prior year.

Stockholders’ equity reached $91.25 billion, a 23 per cent increase for the year, after distributing dividends of $1.44 per share.

The company reported strong generic growth across major business lines and expansion in property and casualty insurance. Under its insurance unit, benefits accrued or paid to policyholders of $12.27 billion were higher than in 2018 as the business expanded.

The employee benefits segment saw revenue of $27.23 billion, 15 per cent higher than in 2018 as a result of premium income growth across all lines.

As for its banking business, Sagicor Bank contributed a net profit of $3.04 billion which was seven per cent more than in 2018.

Overall revenues of $13.86 billion were 12 per cent more than the prior year, reflecting business expansion, trading gains and improved credit losses.

Sagicor to focus on capital adequacy under COVID-19 conditions