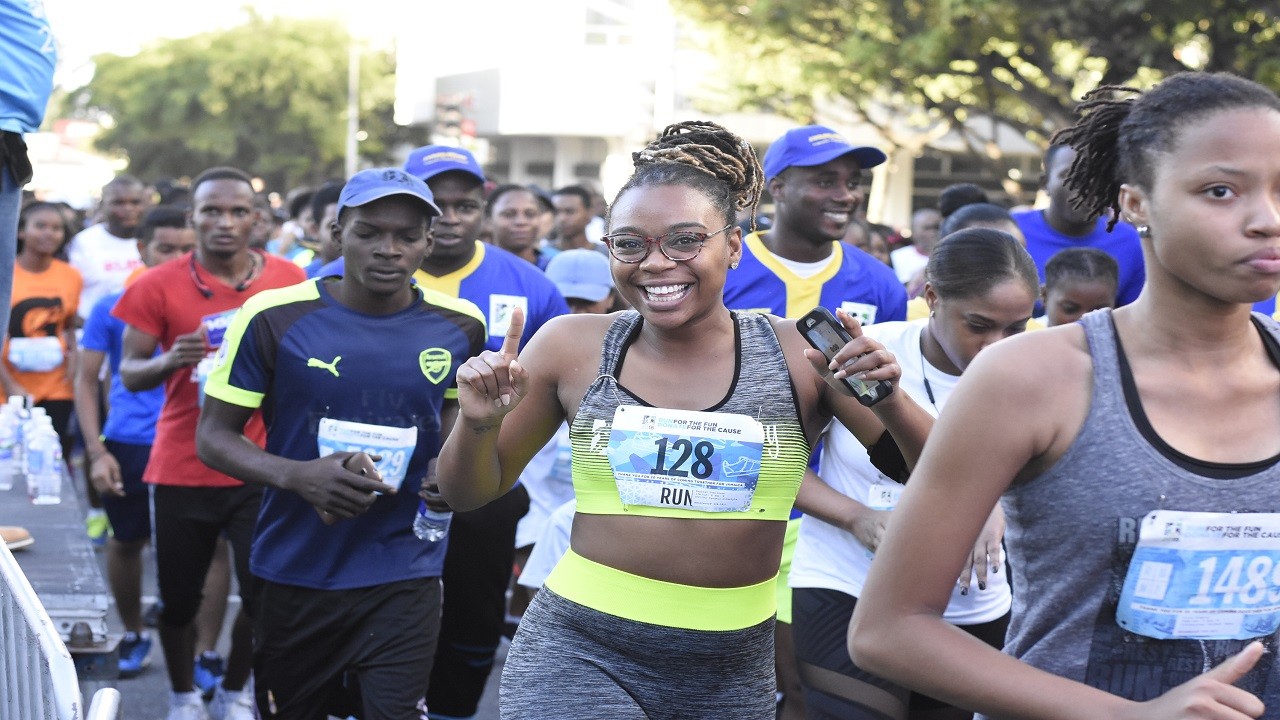 The 21st staging of the 5K fun race, which has a target of raising $52 million for three beneficiaries, has surpassed its 2019 target of 25,000 participants, as well as last year’s record number of registrants of 26,519.

The 2019 beneficiaries are the Lupus Foundation of Jamaica, the Diabetes Association of Jamaica; and the May Pen Hospital Neonatal Intensive Care Unit.

Alysia White, Assistant Vice President, Group Marketing, Sagicor Group Jamaica and Sigma Run Team Lead, thanked registrants from corporate Jamaica as well as individual Sigma Run supporters for their commitment to the cause, by signing up.

“The Sagicor Sigma Corporate Run is such an inspirational and positive event, which is held annually all for meaningful causes,” said White. She added how pleased and happy the team is that Jamaicans continue to support the run and see it fit to partner with the Sagicor Foundation every year in a bid to change lives and make a difference to Jamaica.

The Sagicor Sigma Corporate Run is the largest road race in the Caribbean and has raised more than $350 million in donations for over 30 beneficiaries since inception in 1999.

Last year the run donated the $50 million raised in proceeds to the Spanish Town Hospital's Neonatal Unit and St Christopher's School for Deaf in 2018.