Sagicor to pay small shareholders only for Q2 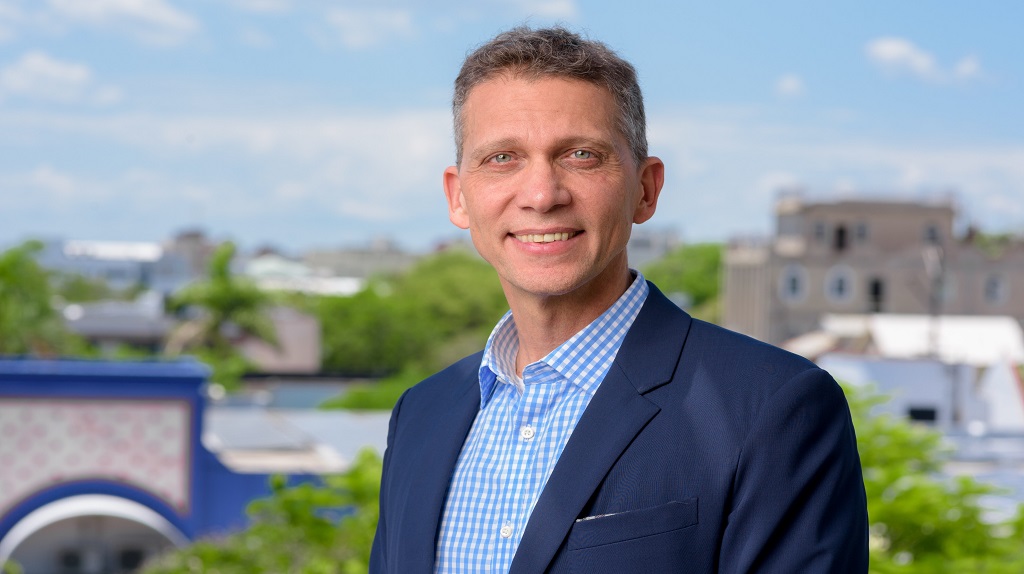 In keeping with Bank of Jamaica (BOJ) guidelines, shareholders who hold more than one per cent of the Sagicor Group Jamaica Limited will have to do without their dividends payment for a second-quarter running.

On October 14, the company announced that its board of directors had declared a second interim dividend of $0.4461 per stock unit payable on November 18, 2020.

However, the dividend which is payable to shareholders on record at the close of business on October 28, 2020, will be made only to eligible shareholders who hold one per cent or less of the shares in the company.

Sagicor said this was in keeping with the central bank's guidelines regarding the suspension of dividends.

The payment to small shareholders will also require the company to obtain the consent of the large shareholders holding more than per cent of the Sagicor’s shares as at the record date.

In April 2020, the central bank instructed local financial holding companies and deposit-taking institutions to suspend the distribution of dividends for the 2020 financial year. The BOJ said the suspension was being done to conserve capital and further enhance licensees’ lending and loss-absorption capacities.

Following the the central bank's statement on April 2, Sagicor Group Jamaica in a release said it has "acceded to the request by the Bank of Jamaica, despite the fact that our funding and liquidity position would have comfortably allowed us to support the previously announced dividend.”

Sagicor's chairman, Peter Melhado said then that the company regretted the short-term impact on shareholders, but that the decision was aligned with the BOJs wishes and “represents our commitment to Jamaica and the financial sector in light of the global COVID-19 pandemic.”

For second-quarter June 2020, the group generated net profit attributable to stockholders of $2.47 billion compared to $1.88 billion for the March quarter and $3.69 billion for the quarter ended June 2019.

For the six months ended June 2020 profits were $4.36 billion showing a 32 per cent decline compared to the prior year.

Zacca optimistic about ‘gradual reopening’ of the economy