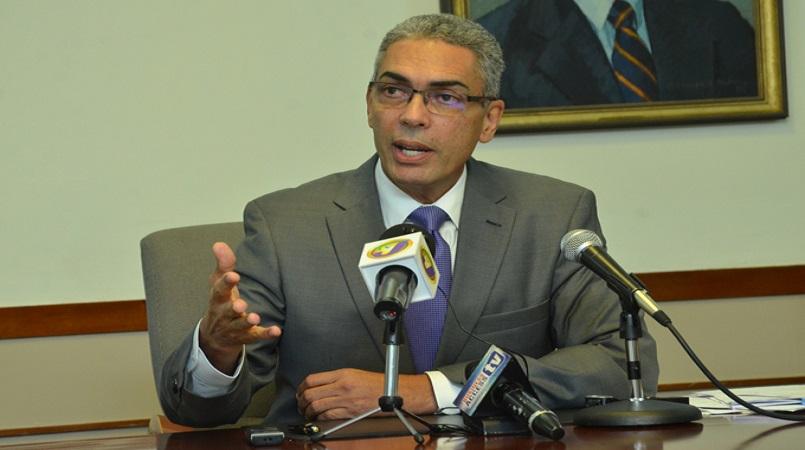 Sagicor Group Jamaica, on behalf of its managed funds, has completed the acquisition of 217 of the 277 residential units in condominium resort development, Palmyra Resort and Spa in Montego Bay, St James and an adjoining power plant.

The Sagicor managed funds will now work with the remaining unit holders to reestablish the property.

Over the last five years, Sagicor and its managed funds, have approximately US$354 million invested in resort properties and attractions mainly in Jamaica, namely:

·         Double Tree by Hilton at the entrance to Universal in Orlando

According to Sagicor Group Jamaica CEO Richard Byles, “this latest acquisition brings the total sums invested in hotel properties to US$403M, making the managed funds of Sagicor the 3rd largest hotel owner in Jamaica, earning US$100 million each year and growing”.

The Palmyra Resort and Spa has been recognized for its outstanding design and development by International Property Awards.  It was named to Travel and Leisure’s exclusive 2007 list of ‘Top Ten Most Exciting Developments in the World’, and has received extensive coverage in the New York Times, Wall Street Journal, Sunday Times, The Financial Times and the Telegraph, as well as Luxury Living and Country Life international.