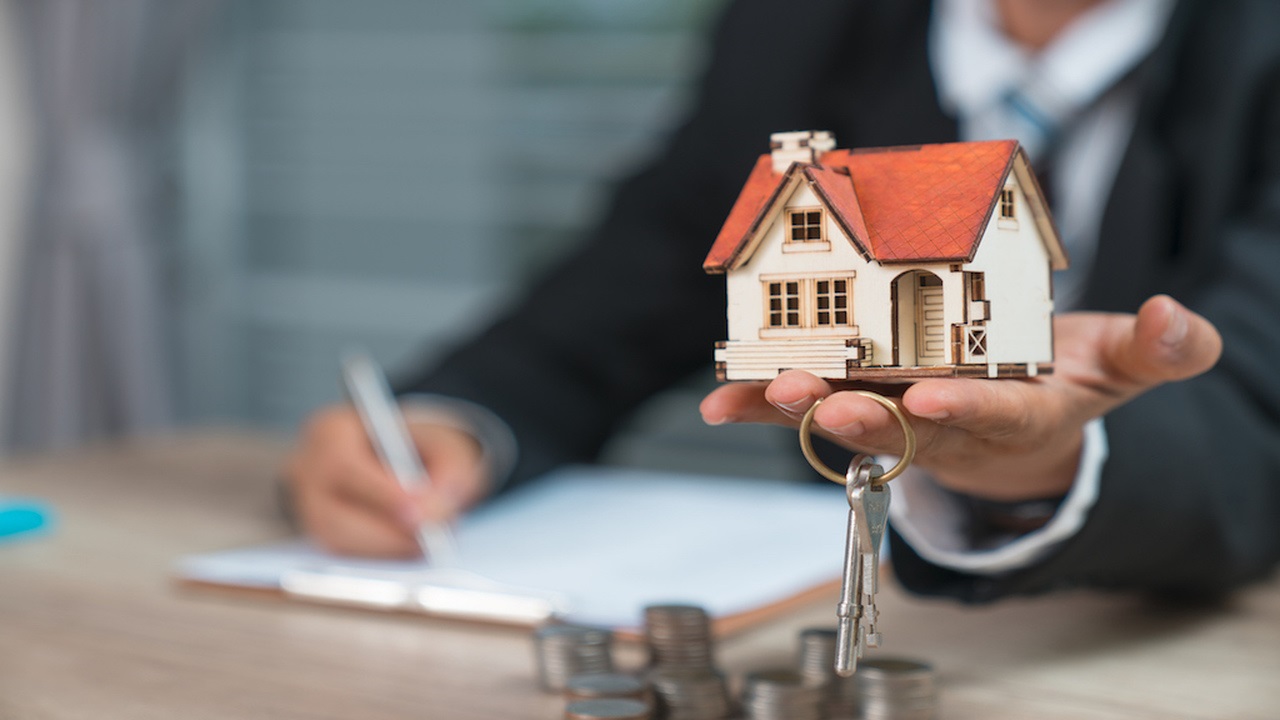 In the 2019/20 budget debate, the government announced new initiatives by the National Housing Trust (NHT) aimed at creating more housing units and increasing access to funding for Jamaicans to become homeowners. The NHT, according to Prime Minister the Most Honorable Andrew Holness, will reduce interest rates by one percentage point for all mortgagors and widen the income bands to account for changes in earning levels.

The government also announced a decrease in stamp duty to a flat rate of $5000, while transfer tax will reduce to two per cent from five per cent.

Willacy anticipates that with the recent reduction in interest rates and infrastructural developments island wide, mortgage interest rates will continue to trend downwards, possibly decreasing to as low as five per cent within the next five years.

“What we’re seeing is that the market has become very active and as long as this current government continues with the low-interest rate policy, the construction industry will continue to build more housing units,” Willacy said, pointing out that financers, like Sagicor Bank, have increased funding offerings up to 100 per cent financing to remain competitive in the market.

His colleague, Clinton Hunter, Assistant Vice President – Retail Banking notes that in addition to the low rates, the announcements from the 2019/20 budget will stimulate growth in the sector.

“The fact that stamp duty has gone down to a flat rate of $5000 and transfer tax has hit a low of two per cent along with the NHT recent cut in their rates to one per cent point will positively impact potential homeowners. The increased funding available to a borrower is another factor that will assist Jamaicans trying to own a home,” Hunter said.

He reasoned that the boom in Airbnb has contributed to the improved performance of the mortgage industry in recent times, citing that persons have invested in real estate for facilitating short term rental.

Willacy, who has over two decades experience in the banking sector, further noted that the expansion of the arterial roads and the highways will create opportunities for development in the housing industry, which works in tandem with the mortgage industry.

With these developments, Willacy stated that Sagicor Bank’s approach to its mortgage campaigns will continue to have a personal touch in connecting with clients and assisting them to become homeowners.

He added that Sagicor Bank was the first in the market to reduce the mortgage interest rate some four years ago to 8.5 per cent and boasted that the bank also decreased wait time for clients, offering to process loans within 45 days instead of the standard 90-day period.

“For us at Sagicor Bank, we will continue to be in our clients’ corner, ensuring that we offer products and services that assist them in accomplishing their dreams, whether it be homeownership or otherwise,” Willacy noted.

Sagicor Bank last year reestablished its mortgage campaign offering a mortgage rate of 7.5 per cent to new residential mortgagors, with a three-month moratorium on principal and interest payments, in addition to a pre-approved credit card with 20,000 bonus points.

'Young people, retirees can use tax cuts to acquire property'