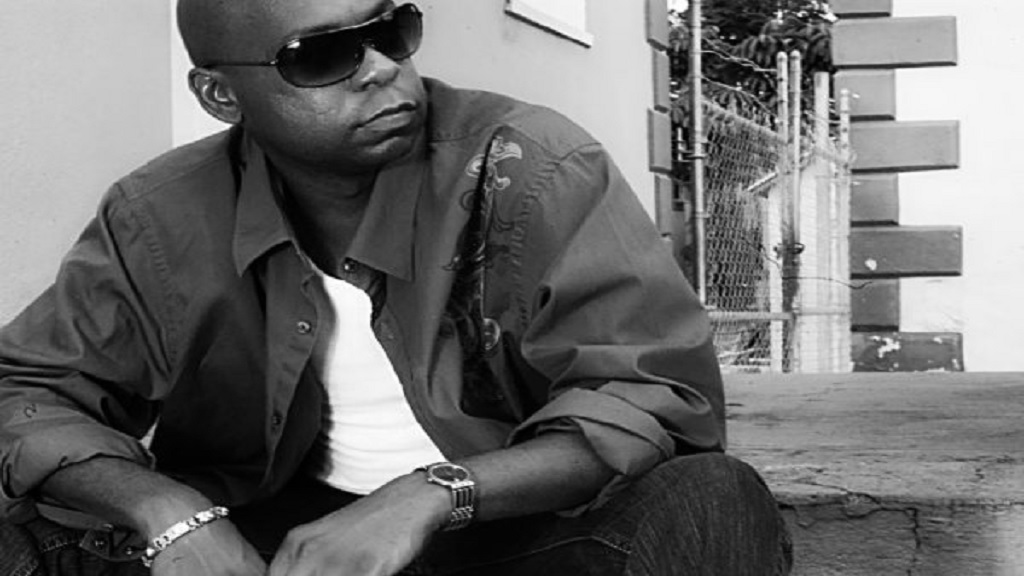 Having done the circuit as a singer and producer since the early 1990s, Sadiki wears the tag of 'been there, done that' with pride. In fact, he believes his contemporaries should re-invent themselves in order to stay current.

Perfect is done on the oft-used Conversation rhythm, which was produced over 50 years ago by Bunny Lee. Sadiki is an unapologetic lovers rock disciple and maintains that trend on his latest song which he did for his Skinny Bwoy Records.

He pointed out that for lovers rock to rise from dormancy, artists need to move with the times.

"In order for it to stay alive I think the leaders of the genre should challenge the status quo, yuh know what I mean? Instead of being comfortable in the sphere of greatness, step out and become worldwide household names; sign with a Jay Z. That would revitalize the genre and open doors for the ones coming after," he reasoned.

Interestingly, Sheeran is on record as being a fan of lovers rock which originated in Jamaica during the rocksteady era of the mid and late 1960s. Singers like Alton Ellis, Delroy Wilson and Slim Smith set the pace for modern balladeers like Dennis Brown, Gregory Isaacs, Beres Hammond and Maxi Priest.

Sadiki once toured with Hammond before branching out to produce his own music, as well as other artistes including Ronnie Davis and Eric "Monty" Morris.

Embracing the sounds of acts like Sheeran keeps him in line with his daughter's generation.

After nearly 30 years as an artiste, Sadiki he is still excited whenever he enters a recording booth.

"That's like asking me, 'What excites me about waking up'. I have been blessed with a talent, so knowing that I'm not wasting it excites me," he said.