Sabb teams up with Mackerel in new song 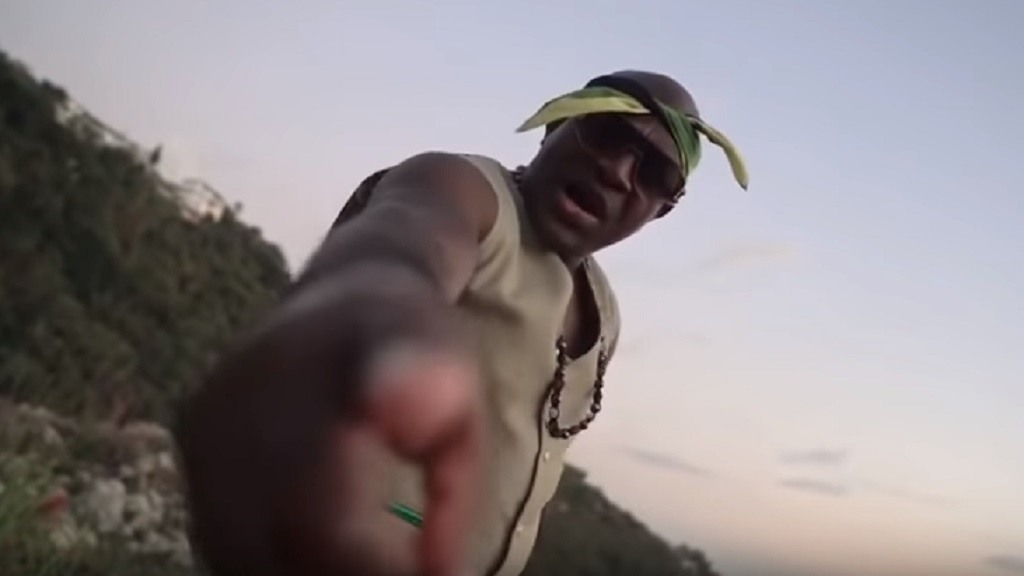 Dancehall artiste Sabb has been generating a buzz with a new song, 'Gal Tek Any Man You Want' which features social media sensation, Mackerel.

The song was officially released digitally on the Lapa Leng Records label on June 6th.

"This is a humorous song in the vein of what is popular in dancehall, Mackerel part adds a great energy to the song which will make it appeal to the younger dancehall fans," Sabb said.

Sabb is known for a comedic track, 'Serve' which was released in February 2019. On 'Serve',  Sabb picks  on a number of women in the dancehall fraternity as he highlights his intention to 'serve' them. The song did well on the singer's youtube channel, Sabb Segway.

"I can give you a mixture of everything, even gospel. The only thing me nuh do a gun song," he said.

For years, Sabb has been performing what he calls "small acts of kindness" which he hopes will illuminate and transform what too often seems like a cruel world.

"I believe in small acts of kindness. I donated a hospital bed, and a wheelchair to KPH, so whenever the hospital has a special event, Dr Whylie and Dr. McDonald invite me. Last year, they had an event at the Police Officer's Club where I performed, and then again on Labour Day, they had an event, and I am a donation member so I just went and donated my time and energy to painting the hospital," Sabb said.

"When you give, it creates a boomerang effect and it comes back to you, my life is a testament to that."

The deejay plans to make a charitable donation to the Cornwall Regional Hospital.

"I have another electrical hospital bed and a nice wheelchair but I want to give it to Conr. I have been doing this from long time, I gave a wheelchair to a lilttle yute from Olympic Way, an old lady up by Standpipe, I gave her a walker...that is just me different from my artiste persona. When I see a need, I am moved to action, I see what I can give back, this is what I do and will continue to do," Sabb said.

At 49 years old, recording artiste Sabb knows that the proverbial clock is ticking on his career. He has been actively pursuing music since the age of 14 and worked with Shocking Vibes Records for a while before he migrated to England and started a family.