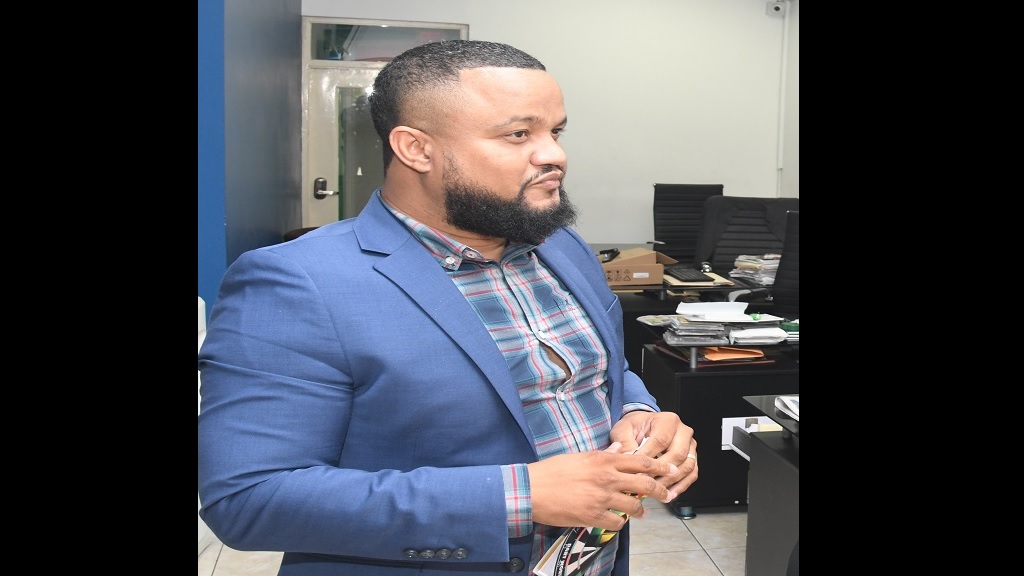 Cavalier Soccer Club has fortified its management structure with the addition of corporate executive Ryan Foster, who now fills the role of chairman.

He was also the former chairman for sports at his alma mater, Wolmer’s Boys’ School, playing an influential role in a six-year tenure when the Heroes’ Circle-based institution won over 20 titles in competitions run by high school sports’ governing body, the Inter-Secondary Schools Sports Association.

Cavalier Soccer Club, a traditional club in the Red Stripe Premier League (RSPL) that was founded by the late national player and coach, Leighton Duncan, has a long and distinguished record in the country’s top flight and won the competition in 1981.

“I am humbled to be appointed chairman of this most noble club, Cavalier SC,” said Foster. “One of the first things I want to achieve along with the other executive members is to bring a sustainable corporate structure to the overall operation of the club, to develop a clear culture of goals and objectives that will be articulated in our operation and through our players and members of staff."

Cavalier, which is characterised by its youthful influence and passing game, were in eighth place in the 2019-20 RSPL standings – sitting two places outside the play-off spots when COVID-19 forced a postponement, and later cancellation by the Jamaica Football Federation.

Speid, who served as the club’s chairman while serving the capacity as head of coaching for about a decade, explained their decision to add Foster to Cavalier’s team.

“It was a whole thrust for the company to broaden its management structure to ensure that we are keeping up to international standards and in line with what is required to move the club forward in a positive way to keep up with international clubs,” said Speid. “By streamlining the club along with Mr. Thomas (Andrew), who is the president, we decided to bring in a chairman and then shift my responsibilities from being the chairman to become the sporting director.

“So because of his competences in business, sports and just generally what he has achieved for himself over the years, we thought he would be a good candidate to become the chairman of our club,” Speid noted.

JFF appoints Rudolph Speid and Dennis Chung to board of directors