Russia names action-movie star Steven Seagal as envoy for US 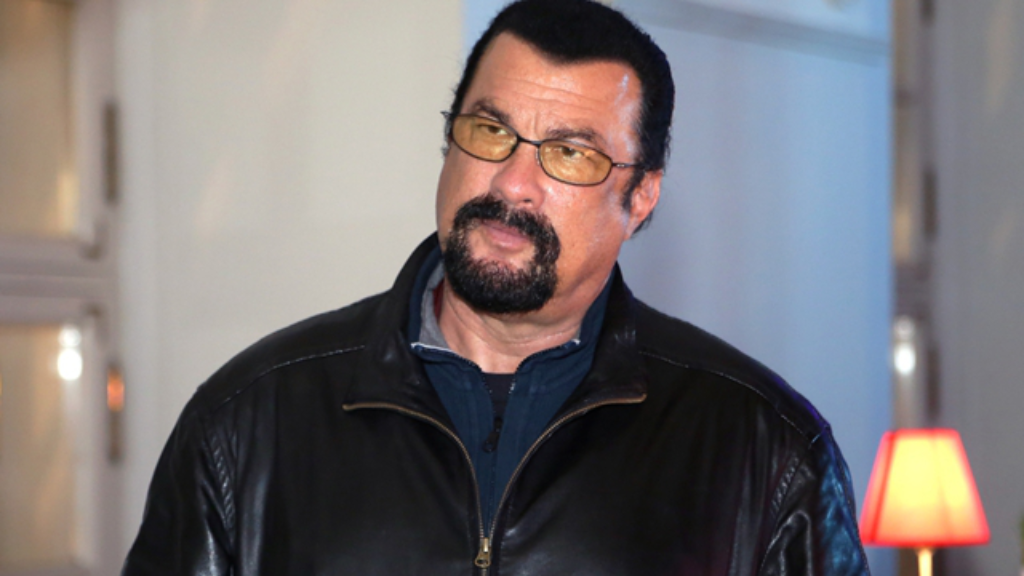 Russia has appointed action movie star Steven Seagal as a special envoy for humanitarian ties with the United States.

The Foreign Ministry announced the move Saturday on its Facebook page, saying Seagal's portfolio in the unpaid position would be to "facilitate relations between Russia and the United States in the humanitarian field, including cooperation in culture, arts, public and youth exchanges."

Seagal is an accomplished martial artist — like Russian President Vladimir Putin. The actor, who was granted Russian citizenship in 2016, has vocally defended the Russian leader's policies, including Russia's 2014 annexation of Crimea, and has criticized the U.S. government.