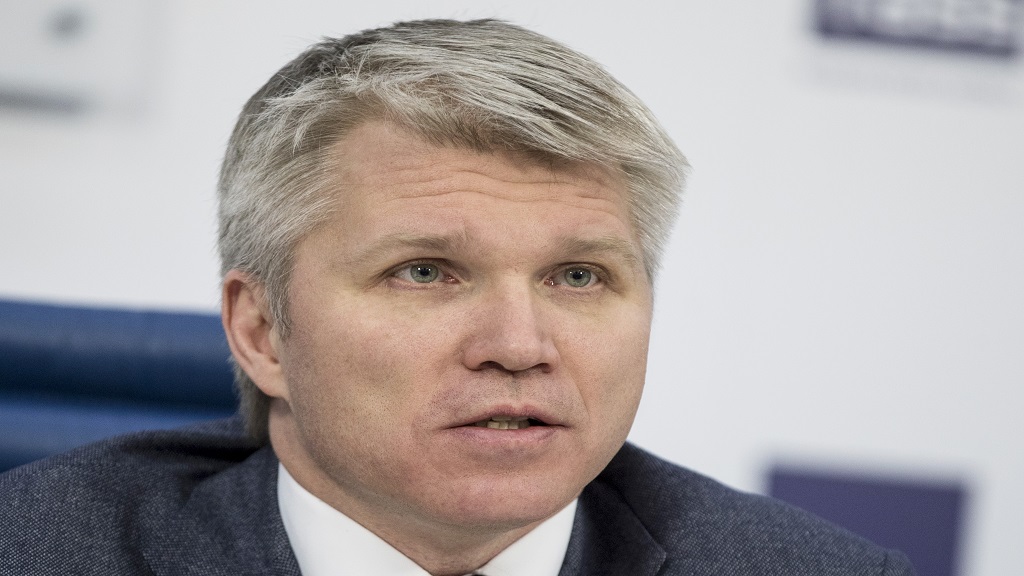 Russia's track team has earned the right to be reinstated in time for the World Championships despite another wave of doping cases, Russian Sports Minister Pavel Kolobkov said Thursday.

Russia was barred from international track and field competitions in 2015 because of widespread doping, though more than 80 Russians are allowed to compete as neutral athletes.

The World Anti-Doping Agency (WADA) said Wednesday that about 100 new doping cases could be opened in various sports after analysis of data from Moscow's anti-doping laboratory. Files have already been handed over to the Athletics Integrity Unit, which oversees doping cases in track.

Asked if that could hold up the track team's reinstatement, Kolobkov said: "I don't think it has any connection. Anti-doping rule violations happen in every country. Athletes unfortunately sometimes commit violations."

The new WADA cases use lab data and stored samples to uncover possible cover-ups by laboratory staff and Russian officials in the years up to 2015, when the lab was suspended.

The world track championships start on Sept. 27 in Qatar. Russians won one gold medal and five silver medals in neutral uniforms at the last world championships in 2017.

Deadline passes without Russian turnover of data to WADA