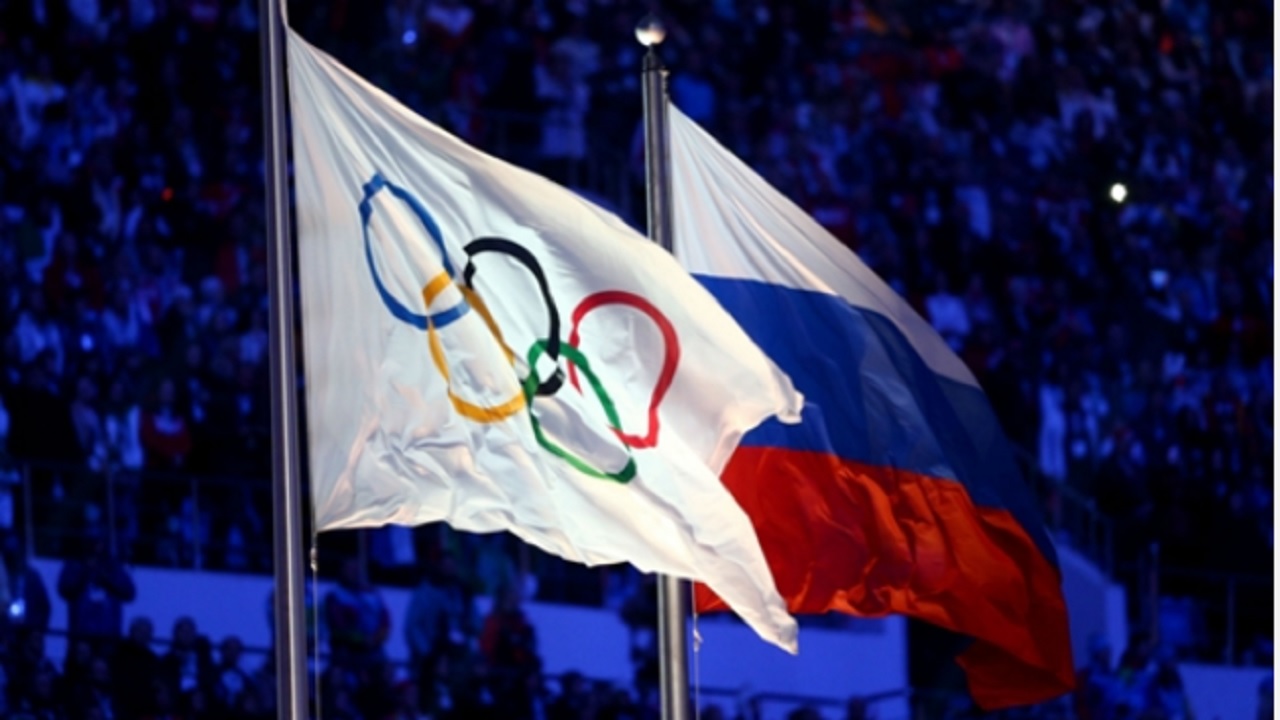 The Olympic flag and Russian flag.

The IOC banned Russia from the Winter Olympic Games in Pyeongchang this month due to allegations of state-sponsored doping.

A team of 168 athletes from the European nation were allowed to compete under a neutral flag as Olympic Athletes of Russia (OAR) in South Korea.

OAR curler Aleksandr Krushelnitckii – who won bronze alongside wife Anastasia Bryzgalova – and bobsleigh pilot Nadezhda Sergeeva were disqualified from the Games after failing drugs tests, but the IOC vowed to lift Russia's Olympic ban if there were no further doping violations committed by athletes who competed in Pyeongchang.

A short IOC statement said: "The final notification of all remaining test results from the Olympic Athlete from Russia (OAR) delegation has been received from the Doping-Free Sport Unit (DFSU).

"The IOC can confirm that all the remaining results are negative.

"Therefore, as stated in the Executive Board decision of 25th February the suspension of the Russian Olympic Committee is automatically lifted with immediate effect."

The IOC opted against enforcing a ban on Russia for the 2016 Rio Olympics, instead leaving it for the individual federations of each sport to determined participations of athletes.

Track and field athletes were not allowed to compete under the Russian flag after the IAAF imposed a blanket ban.

IOC leaves decision on Russians at Olympics until Sunday