Russell stars with bat and ball in Windies T20 win 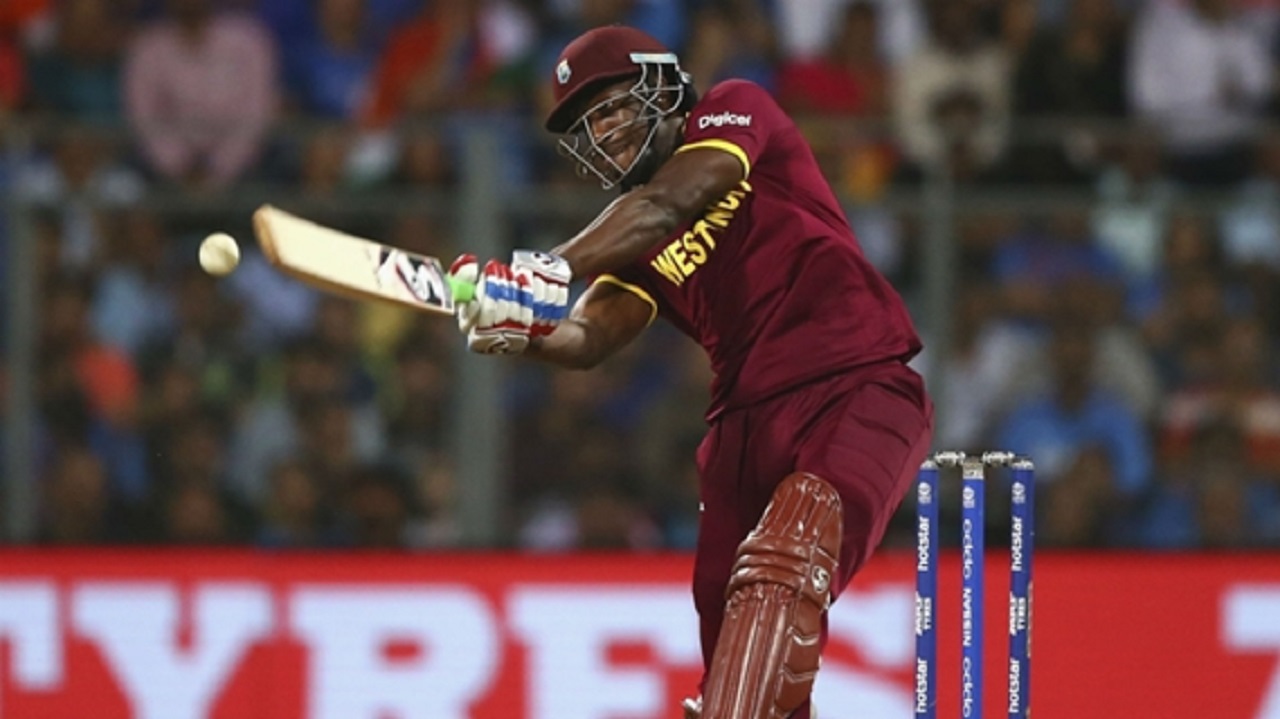 Andre Russell said he enjoyed batting higher up the order after leading the West Indies to a seven-wicket win over Bangladesh in a rain-affected first Twenty20 international at Basseterre on Tuesday night.

Chasing a revised total of 91 from 11 overs, Russell batted at three for the Windies and blasted 35 not out from 21 deliveries, in a knock which included three fours and three sixes.

Marlon Samuels (26 from 13) joined Russell after two overs, with the hosts at 10-2, following two early wickets from Mustafizur Rahman, but the chase was never in danger as the Windies cruised home with 11 balls to spare.

The 30-year-old Russell also bowled his full quota of four overs, taking 1-27, and bowling 11 dot balls as he returned to the side after a knee injury.

"We lost the ODI series, but we wanted to put some pride into this game and come back with a good win," Man of the Match Russell said.

"It's more responsibility and that's good. I've always wanted to open the innings in T20. It's a challenge to face the new ball. I'm not quite 100 per cent, but I'm fit enough to play, probably 95 per cent."

Bangladesh had earlier made 143-9 in their 20 overs before the rain came down.

Tamim Iqbal and Soumya Sarkar departed in the first over as the visitors stuttered early, before Mushfiqur Rahim and Mahmudullah put on a 47-run partnership in four overs to put Bangladesh back on track.

Kesrick Williams took the final three wickets, though, finishing with figures of 4-28 from his four overs to skittle through the Tigers' tail.