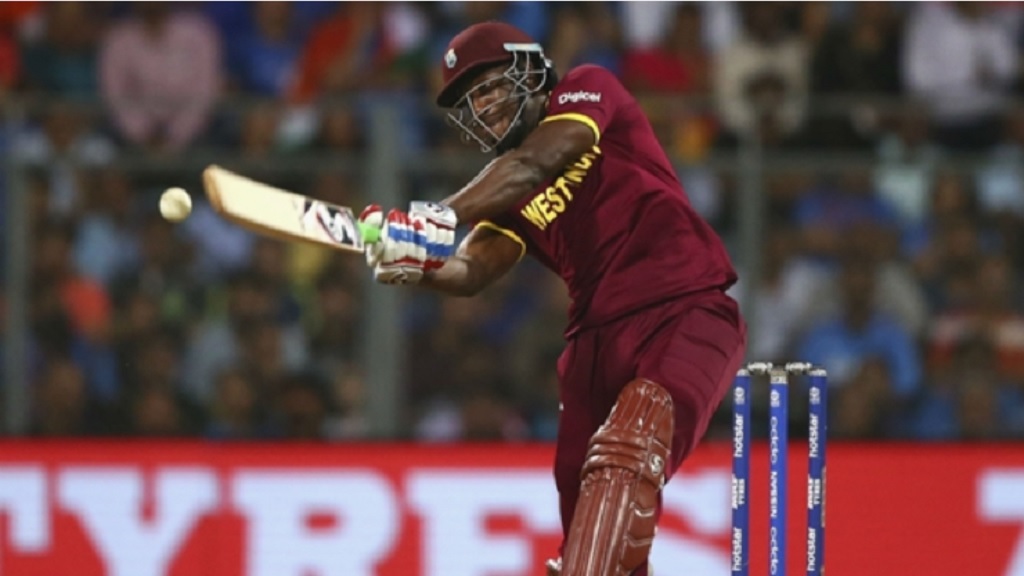 West Indies have been dealt a blow ahead of the Cricket World Cup with Andre Russell not fit enough to feature in the Twenty20 international series against England.

The Windies have named a 13-man group for the three matches, the first of which takes place on Tuesday in St Lucia, with Jason Holder selected as captain ahead of regular T20 skipper Carlos Brathwaite.

But they will be without Russell, after the team confirmed on Monday that the all-rounder was withdrawn from the squad "due to an adverse reaction he had to a medical procedure".

Despite that disappointment, the Windies will look to use the series to build towards the World Cup, explaining Holder's leadership role.

"After discussion with the coach surrounding preparation for the ICC CWC 2019, it was proposed that we retain the ODI squad to play the T20 matches against England," said chairman of selectors Courtney Browne.

"After deliberations with captain, coach and the panel, we all are of the opinion that it would aid in the team's World Cup preparations."