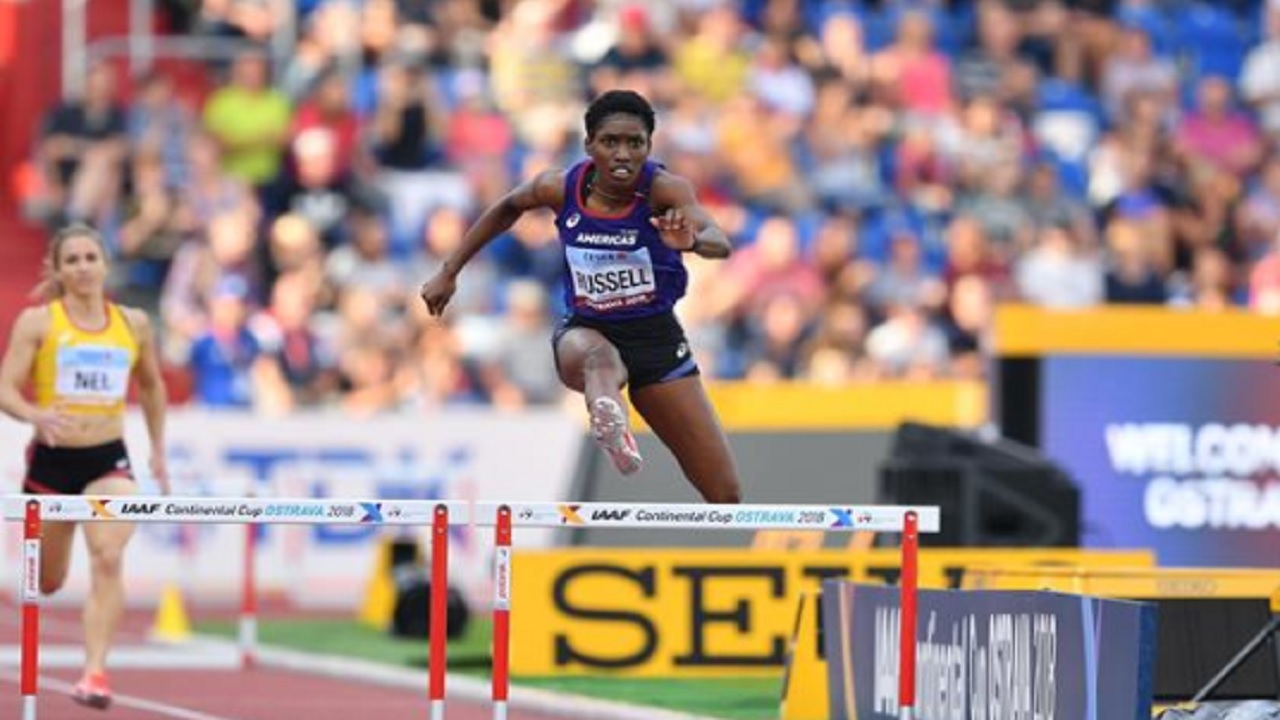 Commonwealth Games gold medallist Janieve Russell headlines three Jamaicans who are listed on the provisional entry lists for the first meeting of the 2019 IAAF Diamond League, in Doha on Friday.

Russell and Olympic champion Dalilah Muhammad from the United States will renew their rivalry in the 400m hurdles.

They faced each other eight times over the barriers in 2018 and they were particularly closely matched in Shanghai where Muhammad prevailed in 53.77 to Russell’s 53.78 and in Eugene where Russell came out on top in 54.06 to Muhammad’s 54.09.

“I’ve had so many battles with Dalilah over the last couple of seasons and I look forward to facing her again in Doha. There is never an easy race on the Diamond League so racing in this world-class field will tell me exactly where I am with my preparations ahead of the World Championships,” said Russell.

The line-up also features  Ukraine’s Hanna Ryzhkova and Great Britain’s Meghan Beesley, the silver and bronze medallists from the European Championships in Berlin.