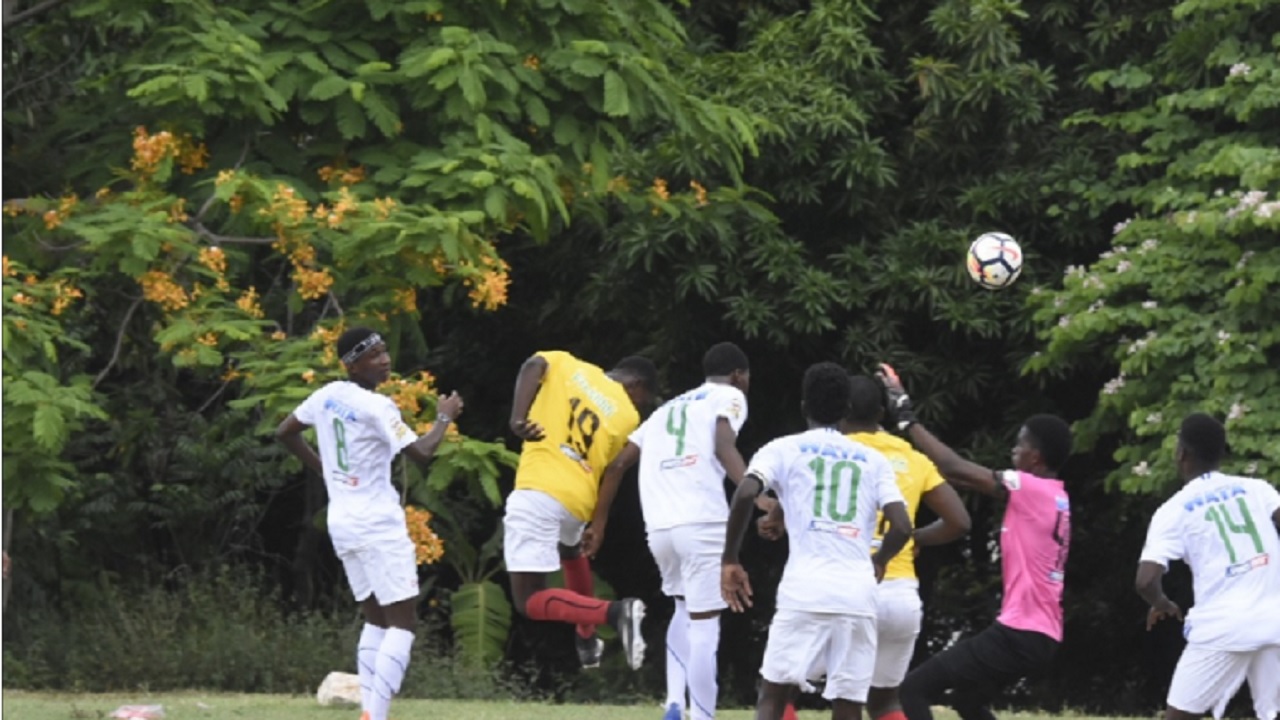 Defending champions Rusea’s High secured their second win from as many matches on Thursday with a 3-1 away victory over  Cambridge High in the ISSA/Wata daCosta Cup schoolboy football competition.

Rusea's, however, trail former champions Frome Technical in the early Zone B standings, as the latter beat Hopewell 5-2 at Kenilworth Heath Academy. Both teams are on six points with Frome Technical leading the table courtesy goal difference.

Kenroy Campbell was the inspiration behind Rusea’s victory with two goals, as Giovauni Mittoo outperformed him on the day, as he got his second hat-trick in Frome’s victory. Mittoo notched his first in Frome’s 5-1 win over Cambridge in their opening match.

Spot Valley High also recorded their second win from two starts in Zone C, when they edged former champions Herbert Morrison High 1-0 to lead the standings with maximum six points. They are two points ahead of William Knibb and Muschett High.

Williams Knibb secured their first victory on the day with a 2-0 win at Holland High. Muschett High also tasted victory for the first time this season by edging Cedric Titus 1-0.

In Zone I, Brown's Town stayed at the top on goal difference over Ocho Rios High. Brown's Town won 2-0 at Oracabessa High, while Ocho Rios, playing at home, stopped Marcus Garvey 1-0. Both teams are on maximum six points, three ahead of third-place York Castle High, which hit Iona High for six.

Over in Zone D, Petersfield High got the largest victory of the day, with an 8-0 hammering of newcomers Belmont Academy. Petersfield were playing their first match of the season, while Belmont were crashing to their second heavy defeat, as they lost 4-1 to Mannings High in their opening match.

Four rescheduled matches will be played on Friday.

FRIDAY’S SCHEDULE (All matches scheduled to start at 3:30 pm)