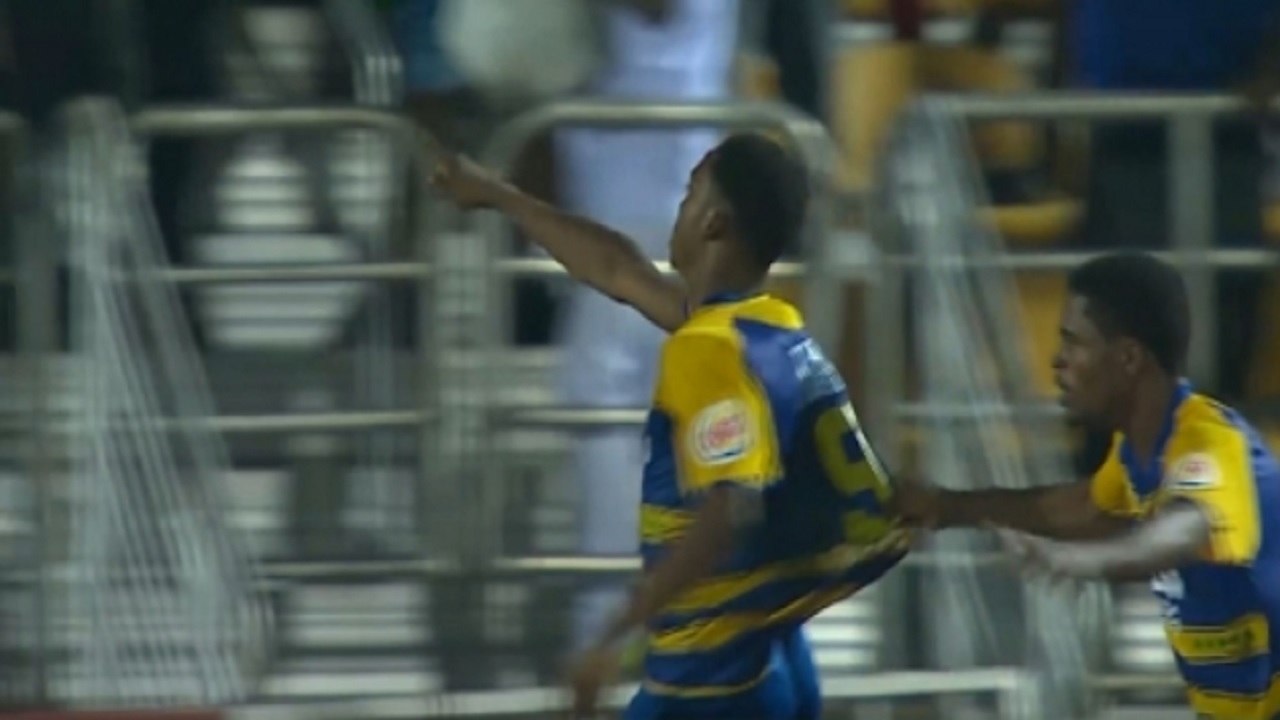 Both goals from Rusea's came in the second half after Clarendon College went into the half-time break with a 1-0 lead courtesy of Nicque Daley with a 35th minute goal.

The all-important goal came from Leonardo Fogarty in the 80th minute, which sealed the victory for Rusea's.

After Daley had given Clarendon College the lead, the thought was that go-ahead goal from the more attacking team would open the game right up, since the more defensive Rusea’s would have to go chasing an equaliser.

It didn’t happen that way, as Daniel Reid’s twisting run ended with a superb bit of placement to level the scores in the 55th minute.

The saying ‘cometh the hour, cometh the man’ never gets old and for Fogarty they are apt.

The number nine, benefitting from a poor bit of passing in the midfield from Clarendon College, latched on to a pass from a teammate and made no mistake with a powerfully struck delivery that sounded the death knell for their opponents.

It was the first daCosta Cup title for Vassell Reynolds-coached Rusea's High since 2011 and their 11th overall.

For coach Reynolds, the victory was a major achievement as the title came in his first year in charge after he left a successful programme at Wolmer's Boys at the end of the 2016 season.

Rusea's will now turn their attentions to the Olivier Shield,  the symbol of all-island schoolboy football supremacy. They will will take on Jamaica College, which defeated St Andrew Technical High School 5-3 on penalties in the urban area Manning Cup final on Friday, at the National Stadium.

Clarendon College were looking for a second title this season, having won the Ben Francis Knockout on November 8 by beating Dinthill Technical 4-1.