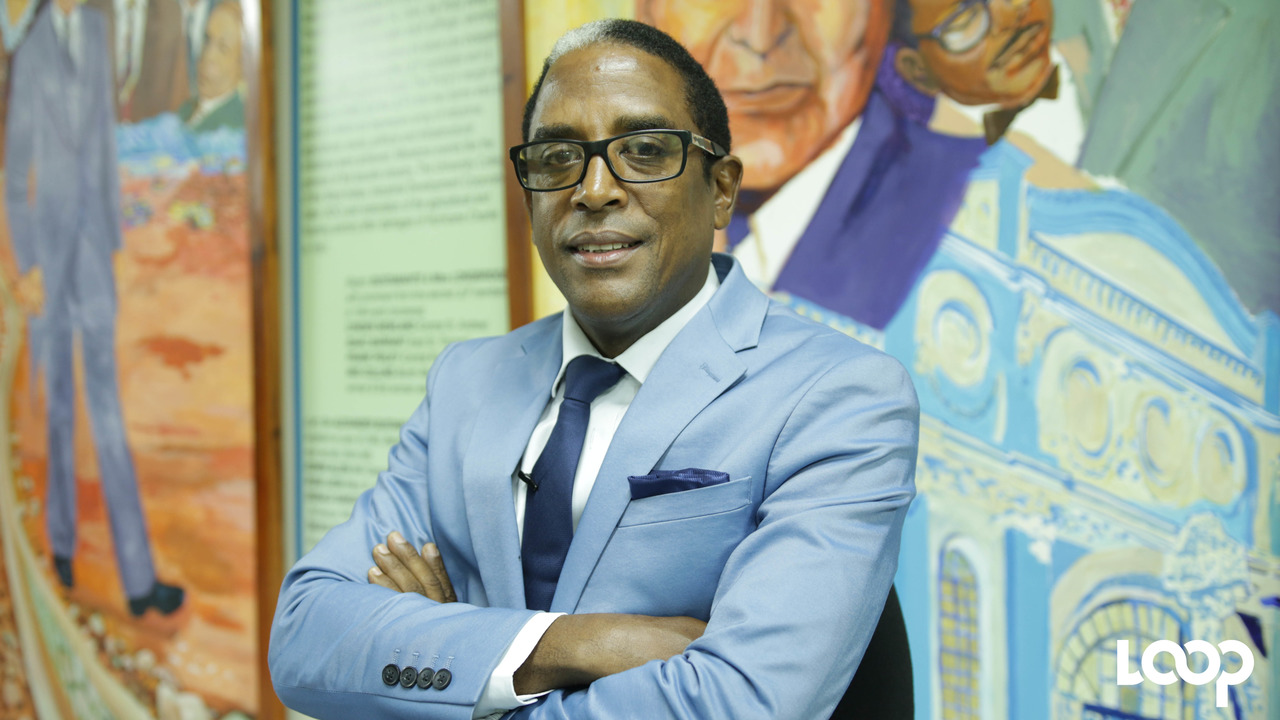 Official poll results out of the Electoral Office of Jamaica (EOJ) have confirmed a steady march towards a comprehensive victory for Jamaica Labour Party (JLP) candidate, Dr Norman Dunn, in Monday’s by-election for the South East St Mary constituency.

The results mean that the JLP will now enjoy a three-seat majority in Parliament, far more wiggle room than the one-seat majority before the three by-elections on Monday, in which the PNP retained the St Andrew South and South Western seats in the lower House.

With the contest, because of the critical national political significance of the outcome of the polls, having taken on a general election-like significance, pulling the top brass of both major political parties to the constituency for weeks, the voter turnout, which is still to be established, has been reported at a relatively high level for a by-election.

Dr Dunn lost by only five votes in the February 2016 General Elections to Dr Winston Green, whose sudden death resulted in the by-election.