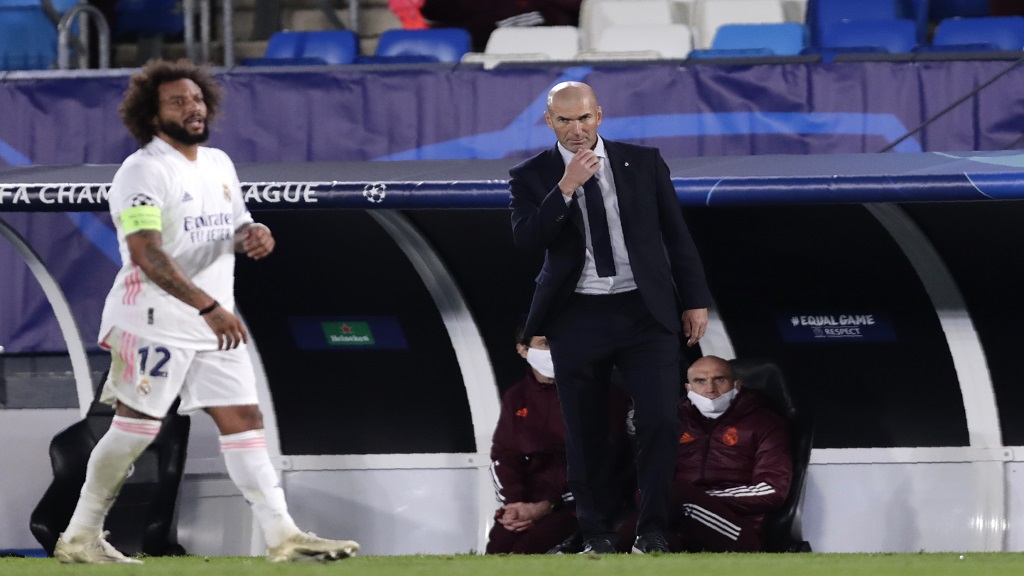 But, Zidane's position is far from certain amid a run of consecutive defeats in 2020-21.

Madrid are reportedly willing to part with their head coach if he cannot arrest the club's slump.

Real Madrid head coach Zinedine Zidane could be sacked if results do not improve in the team's next two games, according to L'Equipe.

Zidane is under mounting pressure following back-to-back defeats after Madrid were stunned by newly promoted Cadiz in LaLiga and shocked by Shakhtar Donetsk in the Champions League.

The Frenchman – in his second spell in charge of the Spanish capital club – is facing a crucial period ahead of Saturday's Clasico against Barcelona and a Champions League date with Borussia Monchengladbach.

Calciomercato says Barcelona are ahead of Serie A titleholders Juventus in the race to sign Wolves star Adama Traore. The Spanish speedster has also been linked to Premier League champions Liverpool and Manchester City.

Rumour Has It: Mbappe thinking about Real Madrid