Rumour Has It: Villa want £80m for Grealish as Man U consider options 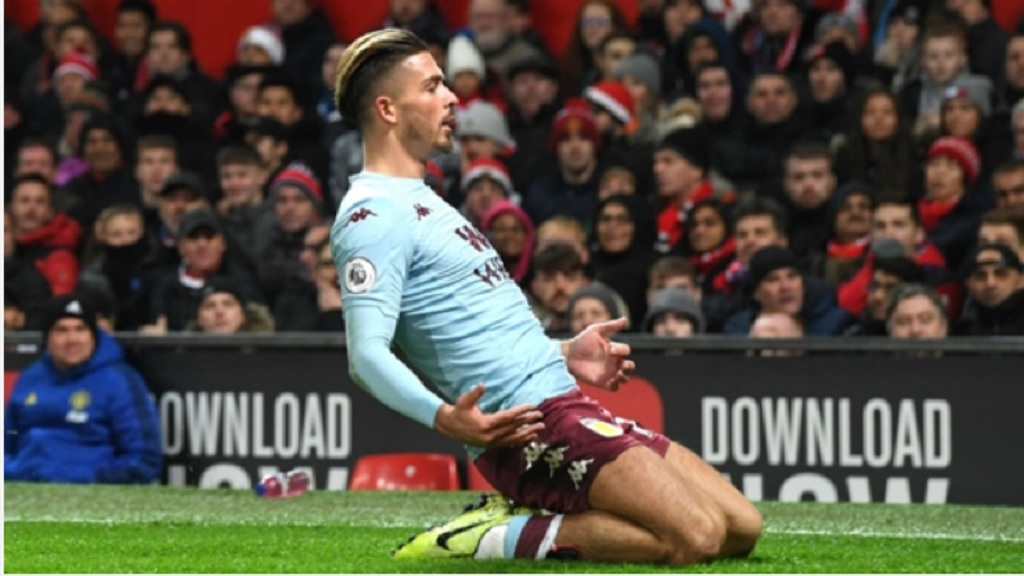 Manchester United know what they will need to pay for Aston Villa star Jack Grealish, and they may look elsewhere.

Grealish has been linked with a move to Old Trafford after an impressive campaign with Villa.

However, United could opt for a cheaper alternative.

Aston Villa want at least £80million for Jack Grealish amid links to Manchester United, according to the Daily Mail.

The report says Villa also have hope of keeping the attacker if they can avoid Premier League relegation.

- Staying at Old Trafford and France Football claims Manchester United have made contact with Willian, who is coming out of contract at Chelsea.

- Miralem Pjanic's Juventus future seems unclear. Sport reports the midfielder is moving away from the Serie A club amid links to Barcelona and Chelsea.

- Perhaps Juventus and Chelsea could be set for a swap deal. The Sun says Chelsea are set to be offered Adrien Rabiot and Federico Bernardeschi for Jorginho and Marcos Alonso.

- Another player who has been linked to Manchester United is Birmingham City teenager Jude Bellingham. However, BILD reports Borussia Dortmund have reached an agreement with the 16-year-old midfielder, but are having problems with the transfer fee.

- On loan at Borussia Dortmund since 2018, Achraf Hakimi is due to return to Real Madrid. However, AS reports Bayern Munich are eager to sign the full-back and are willing to offer a sizeable transfer fee and salary.