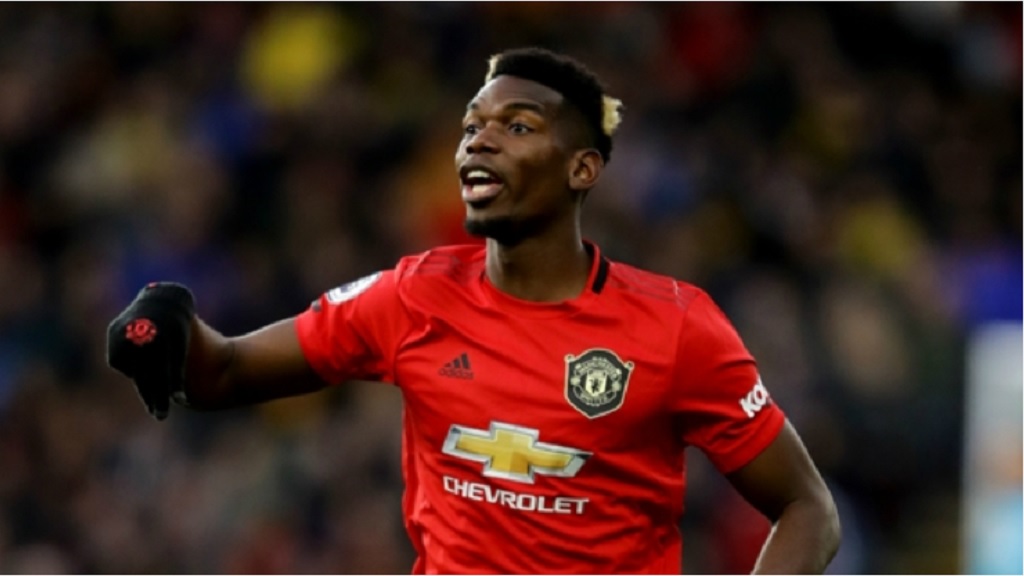 Pogba, 27, has been linked with a move away from Old Trafford, with Juventus and Real Madrid reportedly interested in landing the midfielder.

But it seems the Serie A giants will find such a deal impossible.

Pogba leaving Manchester United to return to Juventus is looking impossible, according to Sport and Corriere dello Sport.

Sport says the Bianconeri cannot afford the €100million (£89m) United would want for the France international.

- James Rodriguez is pushing for a stay in the Spanish capital. Mundo Deportivo reports the Real Madrid playmaker is determined to sign for Atletico Madrid.

- Real Madrid may be looking for a back-up in his position, but Casemiro is seemingly going nowhere. Marca claims the midfielder recently extended his contract until 2023.

- Odion Ighalo is set for a return to China. The Mirror reports the striker is expecting to go back to Shanghai Shenhua from his loan spell at Manchester United after just eight appearances for the Premier League club, with the Chinese Super League side demanding he returns. Goal says United will focus on RB Leipzig forward Timo Werner and Lyon's Moussa Dembele with Ighalo leaving.

- Forget trying to land Ansu Fati this close season. According to Sport, Barcelona will keep the 17-year-old, who is reportedly wanted by Borussia Dortmund and Premier League clubs.

- Newcastle United are looking at signing Liverpool midfielder Xherdan Shaqiri if they are taken over, according to the Daily Mail.

- It seems Adam Lallana is set to leave Liverpool when his contract expires at the end of the season. The Mirror reports Burnley have joined the fight for the midfielder, who is also said to be a target for Leicester City, Arsenal, Tottenham and West Ham.