Rumour Has It: Man Utd not giving up on Sancho 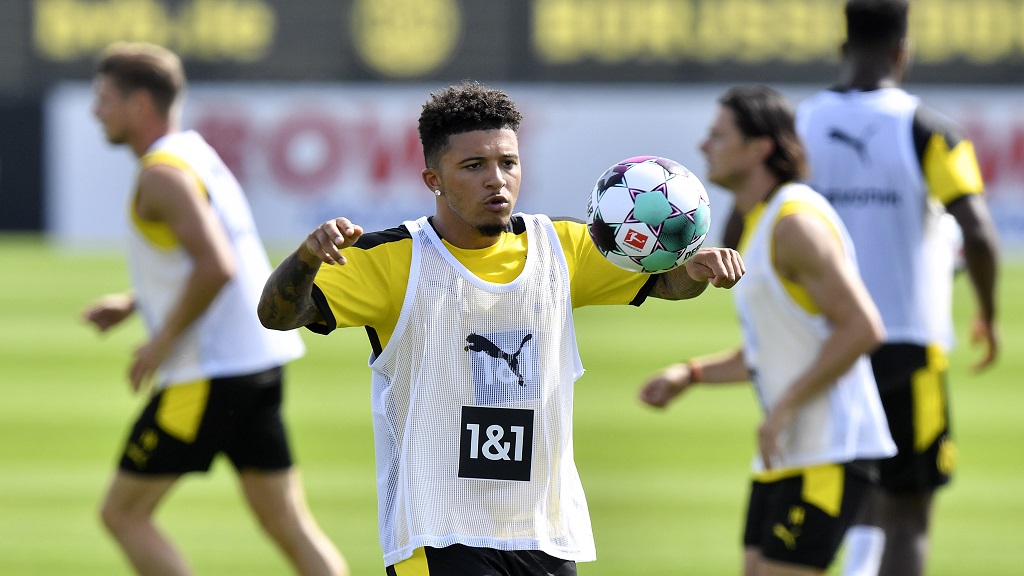 The Jadon Sancho transfer saga continues to ramble on.

Manchester United are not giving up on signing Borussia Dortmund star Jadon Sancho, according to reports in the UK.

United were dealt a blow on Monday when Dortmund sporting director Michael Zorc said Sancho will remain with the Bundesliga club in 2020-21.

Despite United's frustration over negotiations, the Independent and Goal claim the Red Devils are still pursuing the England international.

Kai Havertz is closing in on a move to Chelsea, reports the Evening Standard. The Bayer Leverkusen star is "desperate" to join Chelsea following the German club's Europa League exit on Monday.

Milan are looking to re-sign star midfielder Franck Kessie, according to Calciomercato. Kessie is wanted by city rivals Inter.

L'Equipe says Lille defender Gabriel Magalhaes is set to decide his future. Gabriel will choose between United, Arsenal, Everton and Napoli. RMC and L'Equipe, meanwhile, report Gent star Jonathan David will undergo a medical at Lille on Tuesday ahead of his €32million transfer.

Rumour Has It: PSG focused on Mbappe, Neymar over Ronaldo

Rumour Has It: Coutinho close to Arsenal move