Rumour Has It: Man Utd looking at Oblak, Madrid want to raise €180 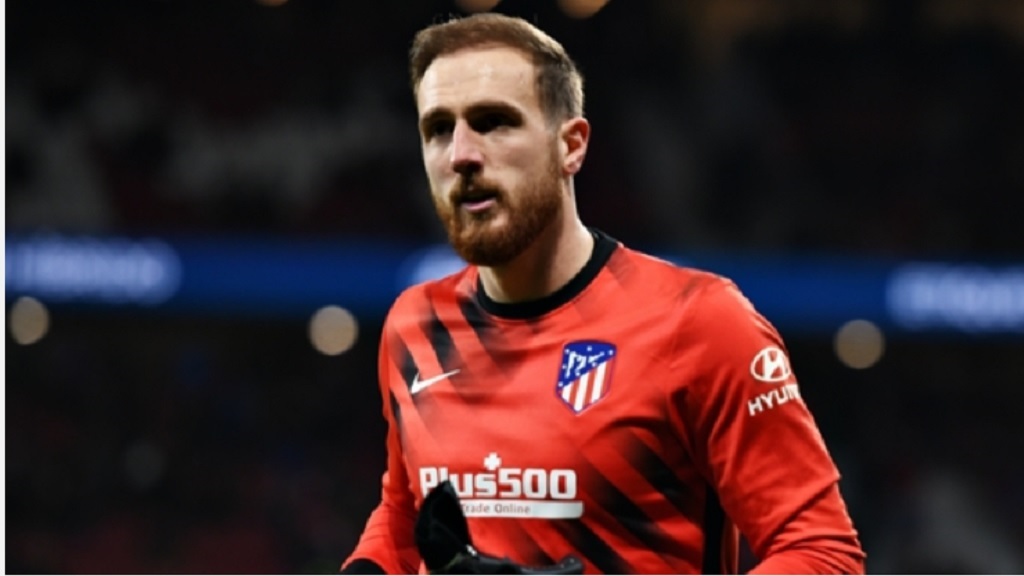 Amid pressure on David de Gea, United could look elsewhere for a goalkeeper.

It seems one of the world's best is on their radar.

Manchester United are keeping tabs on Atletico Madrid star Oblak, according to The Sun.

Oblak, 27, is widely considered one of the world's best goalkeepers after starring across six seasons at Atletico.

The speculation comes with De Gea under pressure at Old Trafford following several mistakes this season.

- Real Madrid want to raise funds in the transfer market. Marca reports they are looking to make €180m, with James Rodriguez and Luka Jovic potentially making exits. It says a potential move for Gareth Bale, who is contracted until 2022, is more complicated.

- Kingsley Coman is reportedly a target for Manchester United. However, Sport Bild reports Bayern Munich rejected an approach from Manchester City for the attacker and they would do likewise to United.

- At rivals Barcelona, the focus seems to be on renewing some young stars. Sport reports the LaLiga giants are trying to re-sign Ansu Fati, Ronald Araujo, Riqui Puig and Alex Collado.

- Manchester United want to resolve the futures of Alexis Sanchez and Chris Smalling. Sky Sports reports the Premier League club will not extend the loans of Sanchez, at Inter, and Smalling, at Roma, but are looking to seal permanent deals. Meanwhile, the Daily Record says United want to remain informed about offers for Lille defender Gabriel Magalhaes.

- Amid speculation over Pierre-Emerick Aubameyang and Alexandre Lacazette, Arsenal may need a forward this close season. Le 10 Sport reports the Premier League club are considering a move for Wolves star Raul Jimenez.

- Victor Osimhen is set for Napoli. CalcioMercato reports a deal for the Lille forward is done and Napoli will pay €60m for the Nigeria international.

- After six seasons at Liverpool, Dejan Lovren is reportedly set for an exit. The Guardian reports the Croatian defender is close to joining Zenit for €12m (£10.9m).

Rumour Has It: Aubameyang waiting for Barca, City set to land attacker