Rumour Has It: Liverpool and Man Utd chasing Leipzig's Upamecano 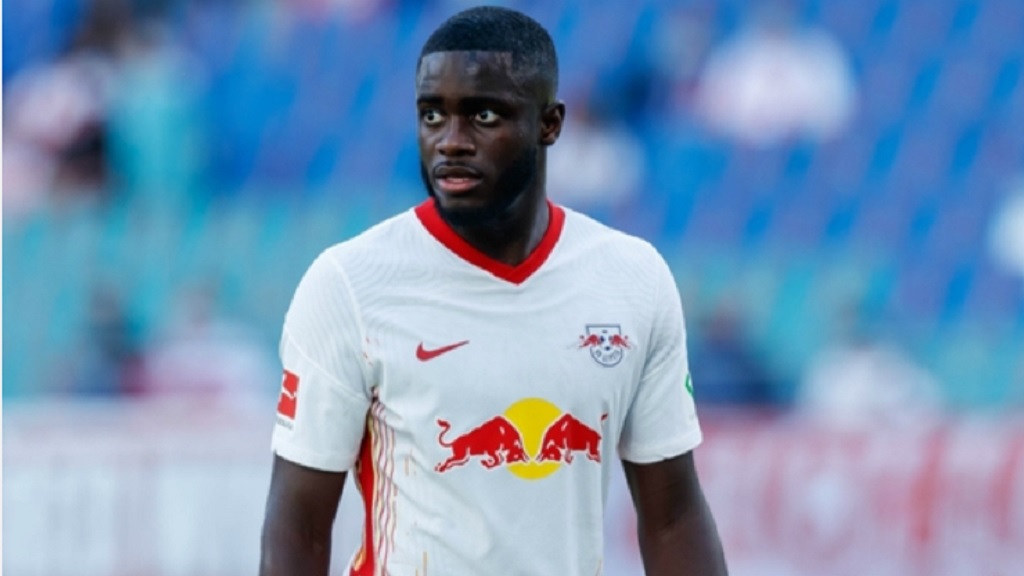 Dayot Upamecano is a player in demand.

The 21-year-old RB Leipzig defender and France international is wanted by some of Europe's biggest clubs.

Could he find himself playing for Liverpool or Manchester United?

Upamecano was linked to the likes of Liverpool, United, Real Madrid, Paris Saint-Germain, Barcelona,  Arsenal, and Bayern Munich before re-signing with Bundesliga side Leipzig in July.

However, Liverpool and United are expected to return at the end of the season as they look to bolster their defences.

Marca claims Luka Modric is prepared to take a wage cut in order to extend his Madrid contract. The 35-year-old midfielder is set to become a free agent at season's end. He has previously been linked to Milan.

United goalkeeper Sergio Romero wants to move to MLS, says the Daily Mail. Romero, who is behind David de Gea and Dean Henderson at Old Trafford, was reportedly close to joining Everton on loan before Monday's deadline.

Atletico Madrid are weighing up a move for Valencia's Geoffrey Kondogbia following Thomas Partey's switch to Arsenal, according to Cadena Ser.

Rumour Has It: Dembele pulled plug on Man United move

Rumour Has It: PSG push for Alli, ready to challenge Arsenal for Aouar