Rumour Has It: Inter firm over Barca target Lautaro 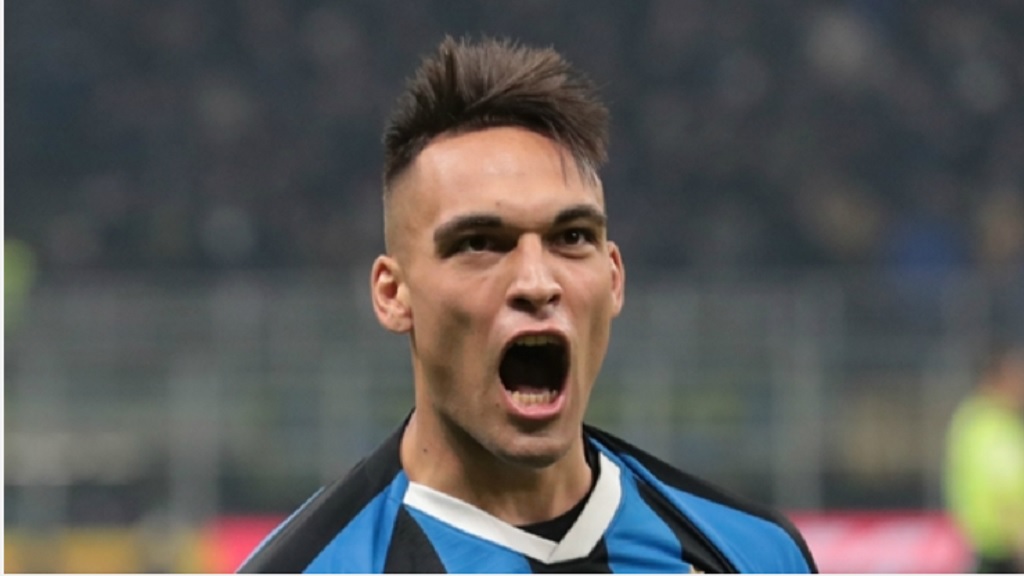 Lautaro Martinez has been tipped to make the move to Camp Nou.

The Inter forward is at the top of Barcelona's list of targets as the Spanish giants eye a long-term replacement for veteran Luis Suarez.

But Inter are not making things easy for Barca.

LaLiga champions Barca are determined to sign the Argentina forward but Inter are unwilling to budge on their demands – either pay his €111million release clause or splash €90-95m plus a player chosen by the Serie A club.

- Inter are interested in Real Madrid full-back Achraf Hakimi reports Calciomercato. Achraf, who has spent the past two seasons on loan at Dortmund, has been linked with the likes of Bayern Munich, Chelsea, Paris Saint-Germain (PSG), and others. Inter are admirers of the Morocco international but remain some way off luring him to Milan.

- The Times says Chelsea are prepared to sell star midfielder N'Golo Kante to raise funds for extra transfers. Madrid are thought to be keen on the Frenchman as Chelsea look to sign Leicester City full-back Ben Chilwell and Bayer Leverkusen star Kai Havertz.

- Napoli have reached a "total agreement" with Lille for defender Gabriel Magalhaes, says Footmercato. The Brazilian centre-back has also been linked to Everton and Tottenham.

- Milan have been mooted as the most likely destination for Naby Keita as Liverpool consider selling the former RB Leipzig midfielder, according to Milan Live.

- David Alaba to leave Bayern Munich? The Telegraph claims the Bundesliga champions are open to a sale, alerting the likes of Liverpool, Manchester City, United, and PSG.

Rumour Has It: Messi to extend Barcelona contract until 2023

Rumour Has It: Villa want £80m for Grealish as Man U consider options