Rumour Has It: Barcelona to offer Griezmann to PSG in Neymar deal 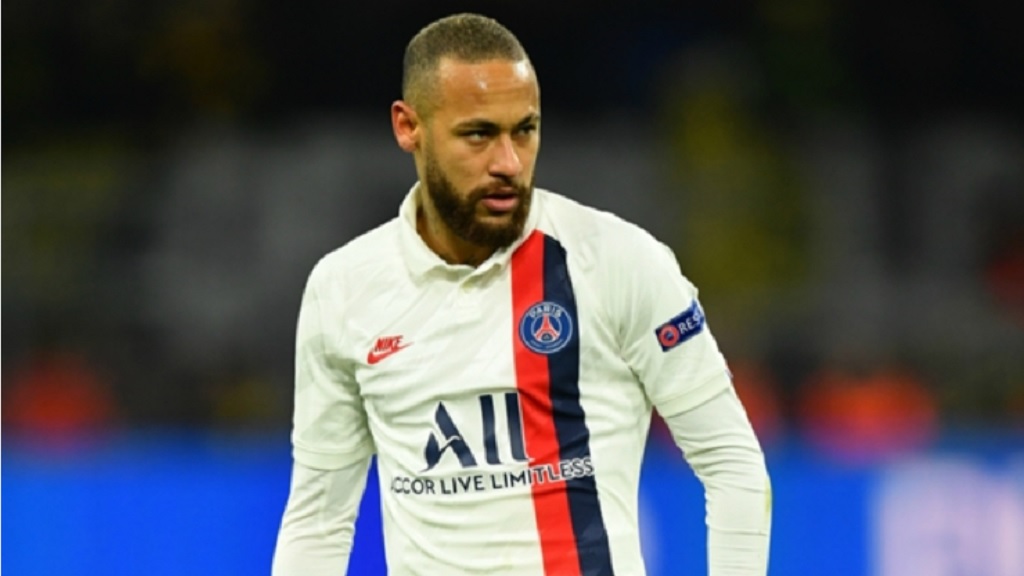 Barcelona are prepared to use Antoine Griezmann in a deal to land Neymar from Paris Saint-Germain (PSG).

Neymar, 28, has constantly been linked with a return to Camp Nou but ended up staying at PSG during the last close season.

It seems Barcelona will pursue the Brazil international again and they may be prepared to offer Griezmann in a deal.

Despite it proving such an ordeal to sign Griezmann in the first place, Barca will try to use him as a makeweight in a deal to land Neymar, according to Sky Sports.

The report says the Spanish giants are prepared to let Griezmann go just one season after signing him from Atletico Madrid, as they reportedly also target Inter forward Lautaro Martinez.

Barca will try to sell the forward elsewhere if PSG are not interested, the story claims, with the Frenchman underwhelming since his switch to Camp Nou.

- Liverpool are apparently preparing for a battle with Germany. The Mirror reports Germany see Jurgen Klopp – contracted at Anfield until 2024 – as a successor to coach Joachim Low.

- Will Gareth Bale remain at Real Madrid? The Mirror suggests the Wales international is ready to fight for his place at the Santiago Bernabeu despite his differences with coach Zinedine Zidane.

- Saul Niguez is apparently wanted in the Premier League. AS says Man United are willing to pay around £71million (€80m) for the Atletico midfielder, who has a release clause of £132.5m (€150m).

- Barcelona may be prepared to sell players this close season, but Arthur will not be among them. Sport reports the Spanish champions see the midfielder as a key player. Meanwhile, it is also claimed Gent star Jonathan David has been offered to the Blaugrana.

- Juventus have reportedly secured the futures of two players. Rai Sport understands Blaise Matuidi has extended his contract with Juve until 2021, while Marko Pjaca – who is on loan at Anderlecht – has agreed to a deal until 2023.

Griezmann: I need time to gel with Messi and Suarez