Rumour Has It: Barca rule out re-signing Neymar 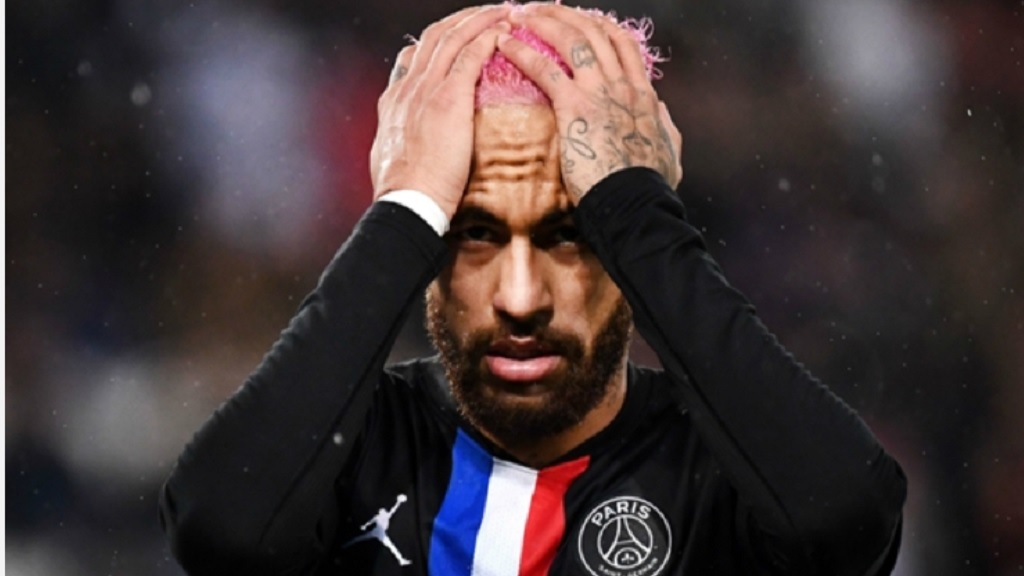 Neymar has been tipped to make the move to Barcelona, almost three years since his world-record transfer to Paris Saint-Germain (PSG).

Lionel Messi and company have spoken glowingly about their former team-mate amid the speculation.

But reports claim a Barca reunion is not on the cards.

Barcelona have ruled out re-signing Neymar from Paris Saint-Germain, according to Catalunya Radio.

Neymar – who swapped Barca for PSG in a world-record €222million transfer in 2017 – has been repeatedly linked with a Camp Nou comeback.

But the financial implications of the COVID-19 pandemic reportedly mean Barca are not in a position to bring Neymar back to the club at the end of the coronavirus-hit 2019-20 campaign.

- Borussia Dortmund or Manchester United? Birmingham City teenager Jude Bellingham is hot property following his exploits for the Championship outfit prior to the coronavirus outbreak. Both clubs are vying for Bellingham, however, the Daily Mail says Dortmund are hopeful of beating United to the 16-year-old's signature.

- The Daily Mail claims Tottenham have asked former manager Mauricio Pochettino to take a pay cut. Pochettino is on gardening leave following his sacking and Spurs are looking to reduce costs amid the COVID-19 crisis.

- Staying in London and Tottenham are seriously interested in signing Inter centre-back Diego Godin, reports Mundo Deportivo. The 34-year-old Uruguayan has struggled to fit into Antonio Conte's plans, having only arrived from Atletico Madrid at the start of the 2019-20 campaign. United have also been linked.

- Gianluigi Buffon is poised to sign a new deal with Serie A champions Juventus, according to Calciomercato. The only thing missing is the 42-year-old goalkeeper's signature.

- Everton are interested in Torino star Andrea Belotti, says Tuttosport. The Italy international has also been linked to United and Napoli.

- Marca claims Eder Militao will remain at Real Madrid, having been reassured that he will not be sold by the Spanish giants.

- Agent Mino Raiola would prefer to send United midfielder Paul Pogba to either PSG or Juventus instead of Madrid, according to Soccer Link.

Rumour Has It: Barcelona to offer Griezmann to PSG in Neymar deal