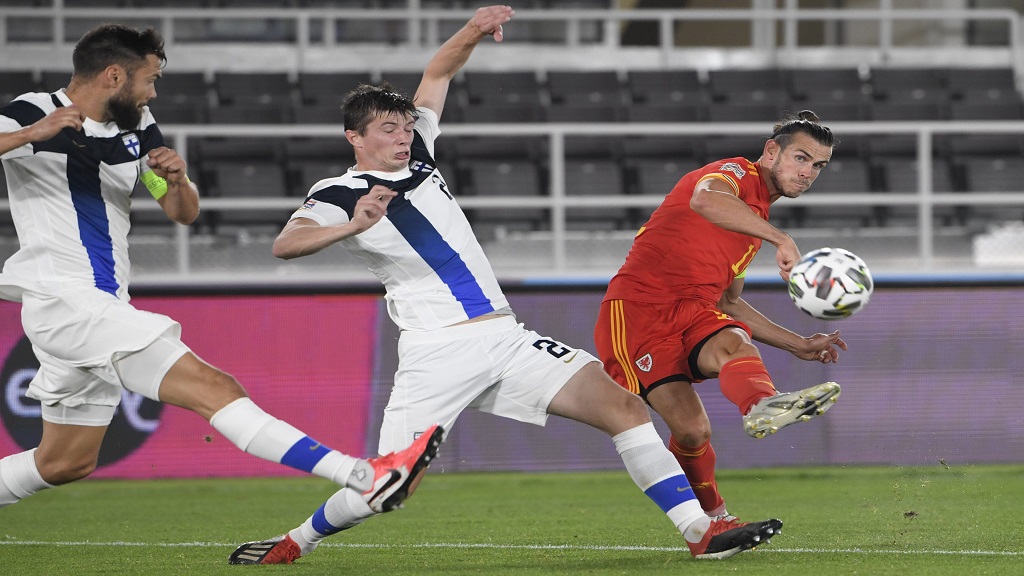 Gareth Bale is returning to Tottenham.

Linked with a move from Real Madrid after being frozen out, the Wales international was reportedly a target for Manchester United.

But it seems Bale is heading back to Spurs.

Bale is completing a return to Tottenham from Madrid, according to The Daily Mail.

The report says Bale has agreed to a season-long loan deal worth more than £13million, part of which will be financed by Madrid.

It comes as ESPN reported Spurs head coach Jose Mourinho sanctioned the move despite being warned Bale would struggle to meet expectations in the Premier League.

Staying at Tottenham and Sergio Reguilon will complete a medical at the club on Thursday before sealing a move from Madrid, according to the Evening Standard. The left-back, who was also linked to United, is set to cost around £25m (€27.5m) and the deal will include a buy-back option for LaLiga's champions. Meanwhile, the Mirror reports Danny Rose is set to leave Tottenham and join Genoa.

Arsenal could be set to make a move for Lyon star Houssem Aouar. Telefoot reports Arsenal are set to make a £36.4m (€40m) offer for Aouar, who is also apparently a target for Manchester City.

Barcelona may be close to strengthening. The Daily Telegraph claims the Catalan giants are set to sign Ajax defender Sergino Dest, who was also linked to City and Bayern Munich.

Could Inter make a move for United defender Chris Smalling? The centre-back seemed set to join Roma, where he was on loan last season, but no switch has materalised. Now, CalcioMercato reports Inter could step in and offer one of Ivan Perisic, Marcelo Brozovic, or Joao Mario to the Premier League club.

Leicester City are set to land Cengiz Under from Roma. Fabrizio Romano says a £2.7m (€3m) loan bid with a £21.8m (€24m) obligation to buy the 23-year-old attacker has been accepted.

Bale's agent in talks with Tottenham over return from Madrid

Only Tottenham are not allowed two strikers – Mourinho