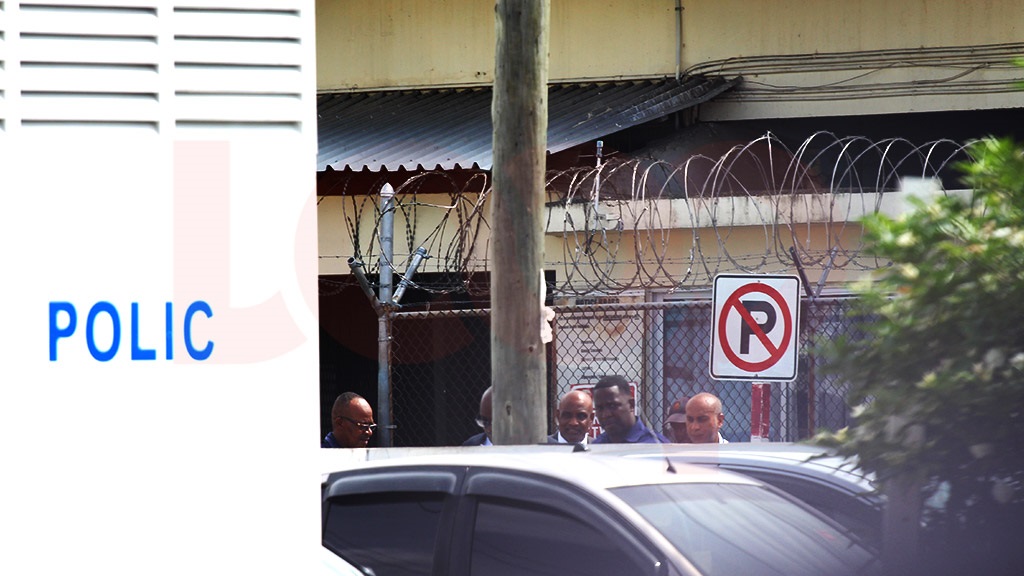 Former Education, Youth and Information Minister, Ruel Reid and President of the Caribbean Maritime University (CMU), Professor Fritz Pinnock, along with their co-accused, were granted bail in the Kingston and St Andrew Parish Court on Thursday morning.

It was their first appearance in court to answer to corruption allegations since being charged on Wednesday.

Senior Parish Judge Vaughn Smith ordered them fingerprinted and warned them that they should not be seen at the Ministry of Education or the Caribbean Maritime University (CMU).

They too were ordered fingerprinted.

No one is above the rule of law - Samuda