Rubis solidifies presence in the Caribbean 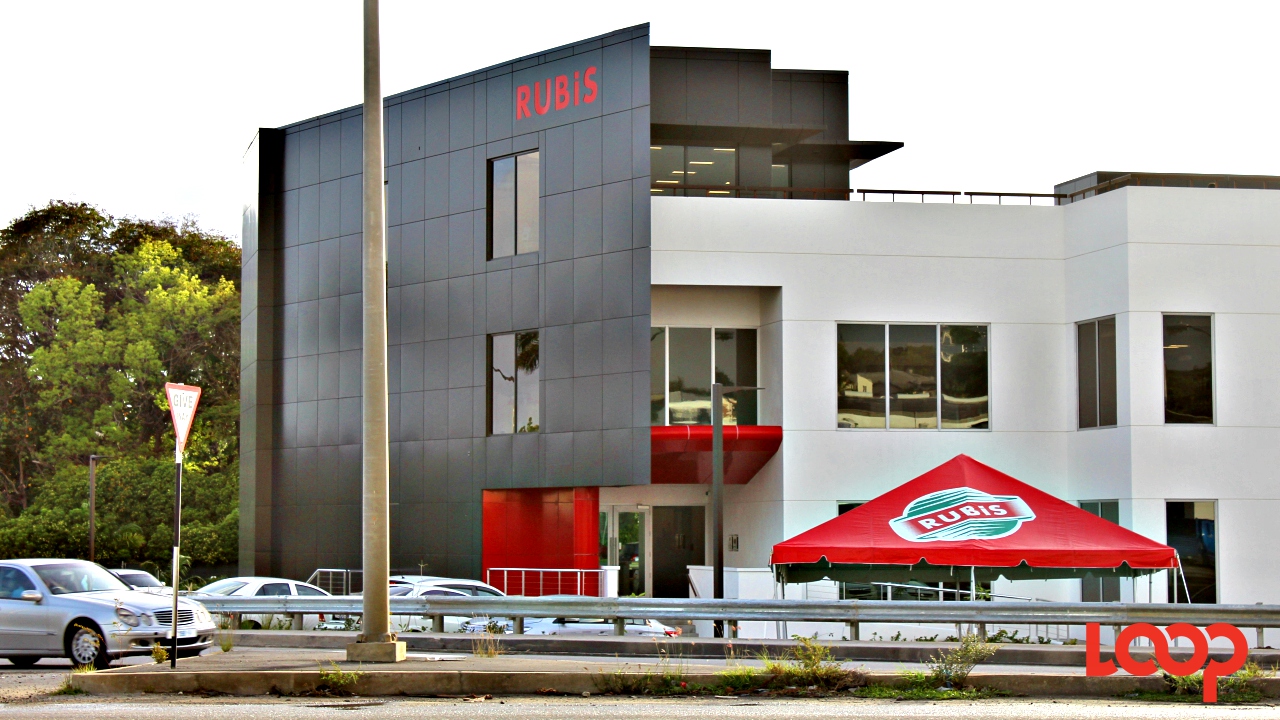 Having recorded substantial growth in its business in the region in the past year, French petroleum company, Rubis, has further solidified its presence with the opening of its Caribbean headquarters in Welches, St Thomas in Barbados – One Rubis Plaza.

Outlining the strides made by Rubis Caribbean over the last 12 months, Nicholls said:

“In Barbados, we took direct control of our LPG Distribution Activities and opened our new Fontabelle Service Station. Regionally we started fueling airplanes at the recently opened Argyle International Airport in St Vincent, and we completed the acquisition of Dinasa, by far the largest fuel distributor in Haiti, and a huge investment for us.”

Nicholls pointed to a unique company culture as Rubis’ “ultimate source of competitive advantage”, where strong performance, a passion for winning and taking initiative is valued.

He added, “Each one of our employees is fully engaged and committed and cares deeply about Rubis, about our customers, about our external stakeholders, and about each and every one of our colleagues. In our culture, delivering above and beyond what is expected is the norm and everyone is valued and encouraged to contribute to our success.” 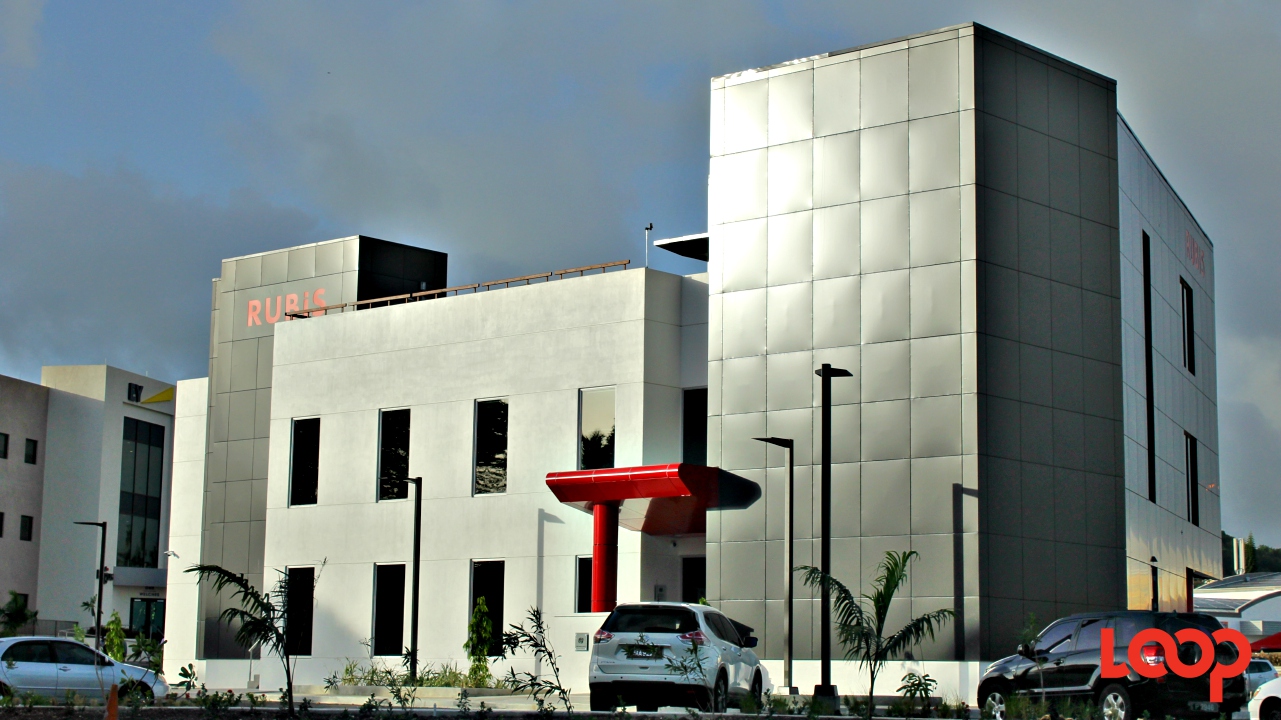 One Rubis Plaza will house over 70 employees in its 15,000 square foot, three-storied structure. The contemporary design includes an atrium over two floors and a rooftop lounge overlooking the Welches area.

The energy-efficient building, designed by Tatem Architects and completed within 14 months, boasts modern features such as maximising natural lighting and a network of occupancy sensors that adapt to the number of users in the building.

RUBiS’ presence in Barbados hangs in the balance