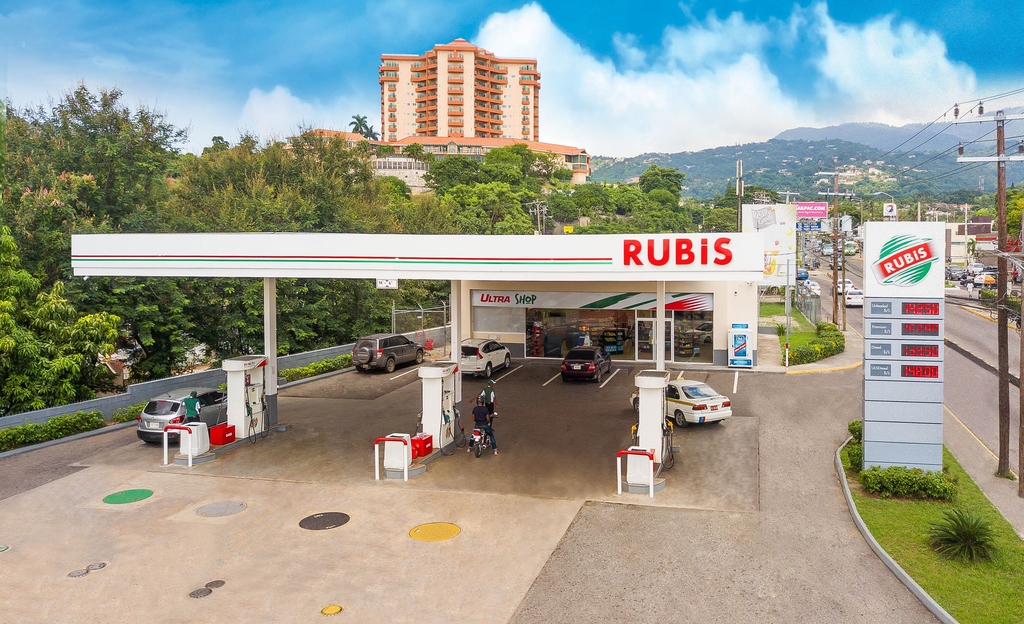 “While we work with the authorities for the greater good of pedestrians and the motoring public, we want to thank our loyal customers for contributing to the success of RUBiS Manor Park," CEO of RUBiS Energy Jamaica Alain Carreau said.

Customers will, therefore, have to use either of the two service stations in close proximity to Manor Park.

Whilst the NWA has not yet announced an exact date, the popular Manor Park service station will be demolished along with other neighbouring facilities, including the Constant Spring Market - to accommodate turning lanes and design changes to Manor Park within the wider scope of the project.