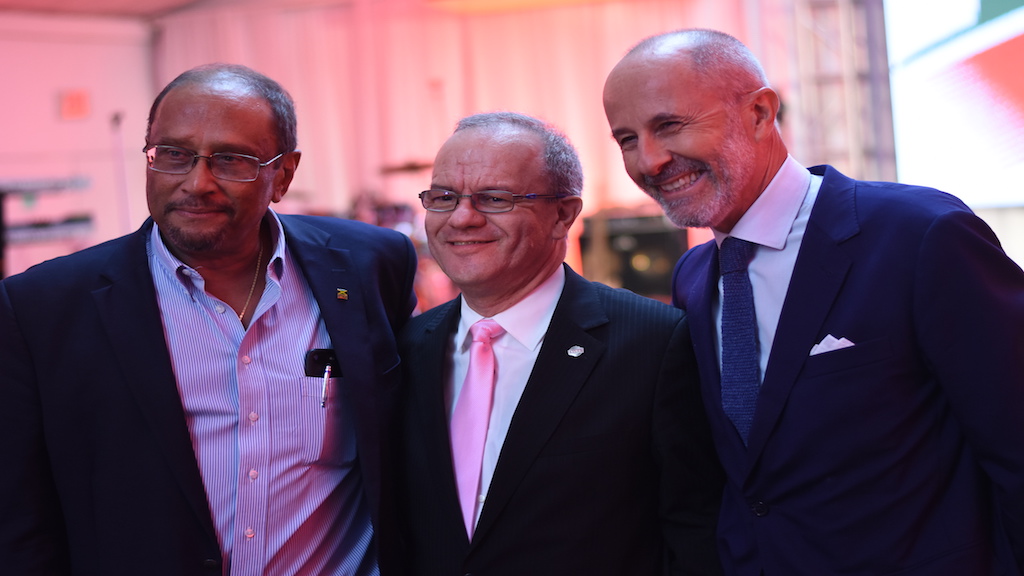 RUBiS Energy Jamaica has launched a new line of advanced technology lubricants which will be available in all of its Service Stations across Jamaica, as well as for sale to distributors, commercial and industrial customers.

The RUBiS Lubricants product line was unveiled at RUBiS’ celebration event to mark the brand’s fifth anniversary in Jamaica. 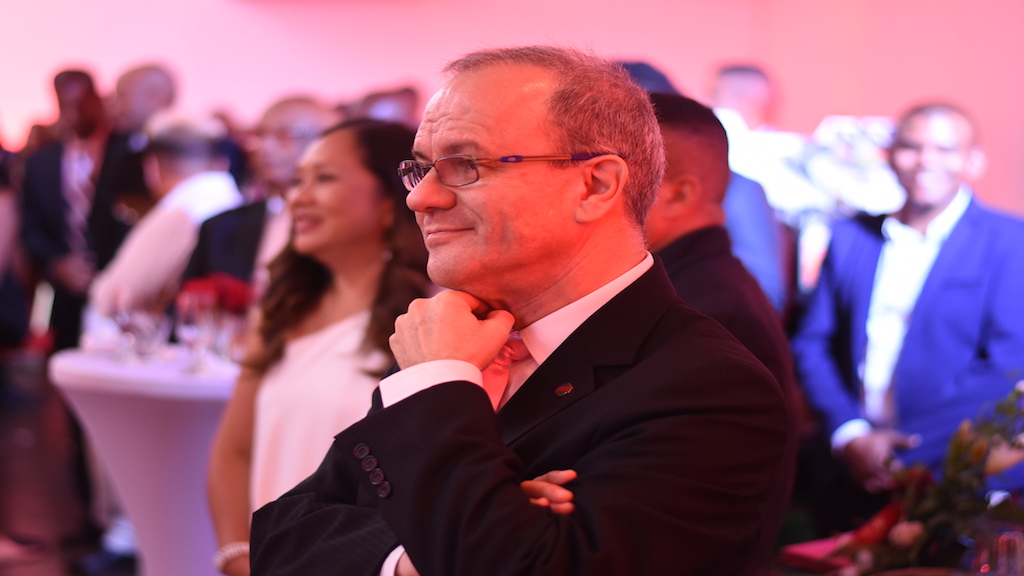 Rubis CEO Alain Carreau said customers will enjoy the benefits of RUBiS Lubricants, blended and packaged in Jamaica from imported base oils and additives, which meet international standards.

“Our advanced lubricant technology protects against friction and wear and keeps engines clean. Our line of RUBiS Lubricants will complement our Ultra Tec fuels; which, when used together, will significantly improve your vehicle’s performance, and provide a fantastic experience for you, our customers,” Carreau continued.

Carreau noted that since its entry, RUBiS has made significant investments in innovations to transform the industry.

“We have upgraded our terminal to include state-of-the-art loading gantries which facilitate automated loading to serve our customers in an extremely safe and efficient manner. We have rebuilt many of our Service Stations where we installed new double-walled underground tanks, modern multi-products dispensers, and equipped them with smart fuel controllers,” the CEO said.

He added that RUBiS has also introduced to Jamaica its Global Ultra Shop stocked with Jamaican and international products, which provides the ultimate shopping experience for customers.

The fuel retailer has also brought to market the most efficient fleet card system that exists in the country. “As we progress towards achieving even more milestones in Jamaica, we stand behind our investments, and we look forward to further contribute to the livelihood of the hundreds of thousands of Jamaicans we have already positively impacted,” Carreau said.

“The government managed to find the will and the discipline to achieve fiscal reform, and in the process, just that one aspect of state reform, has released the market and has encouraged companies like RUBiS to come here and invest,” Mitchell said during the well-attended reception ceremony.

Mitchell, in noting that the most important part of growth and development is human capital, also praised RUBiS for “paying attention to people” as he reasoned that transforming communities is what will transform Jamaica.

Rubis solidifies presence in the Caribbean