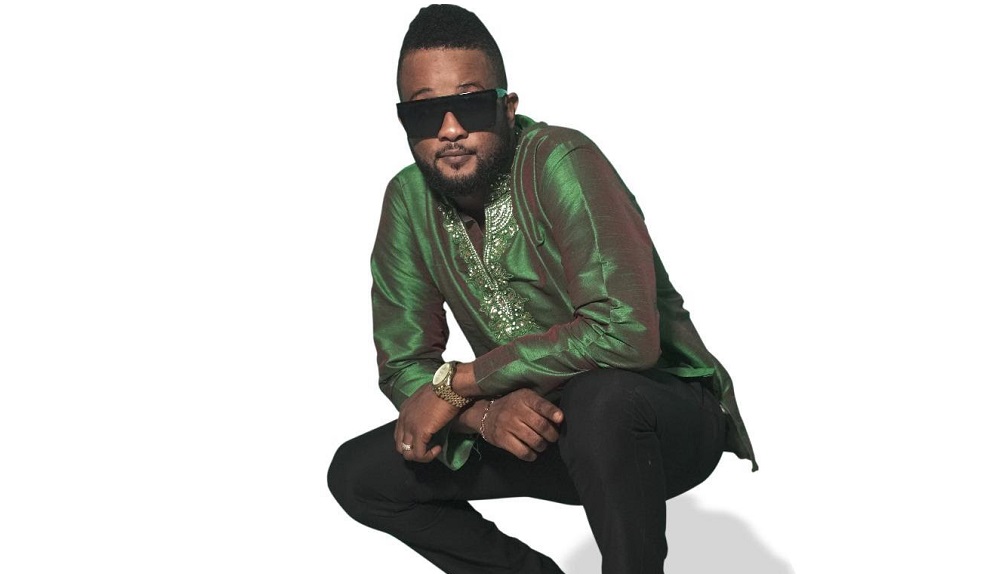 Well-known online spiritual advisor RT Nardo Smith who is better known as the 'RT Boss' by his thousands of online followers and fans, has now entered the dancehall arena as a full-fledged bonafide dancehall artiste.

While RT Boss may not need his much-vaunted psychic readings or mystical healing powers -- based on the various online testimonials of his followers -- to succeed in dancehall, he is still relying on his mental powers to pen potential hit songs. He is channelling those powers towards songs such as his debut single, “Badmind Friends”, which was released on May 18th on all digital online platforms.

The catchy single has a powerful singalong hook, and RT Boss channels African retentions such as jonkanoo and revival in his music.

"Coming from a spiritual background, i knew that this sort of revival style would catch on fast with dancers and the people because it is in our blood as descendants of slaves," the artiste whose real name is  Nardo Smith, said.

The single, 'Badmind Friends' , released on the RT Records label in May is now available now on all digital platforms.

"The response has been surreal, I am in awe and so humbled and grateful of the love the dance hall community has shown thus far,” RT Boss said.

Smith grew up in the Big Lane area of Central Village before moving to the town of May Pen where he attended Central High school. When he left school, he began his own business as a spiritual advisor before taking on the world of dancehall.

"Music is something I always wanted to do while growing up," he said.

He has thrown himself full time into music, honing his craft by clocking several hours in the studio. He already has a followup single, 'Global Boom' which was leaked to  the streets by producer well known selector “Boom Boom” in May.

The song, released on the RT Records and the World Boom Productions labels has already spawned a dance and an online dance off contest, named appropriately, Global Boom.

"The  “Global Boom” dance challenge has attracted has participants from as far away as China, Mexico,Jamaica and several Caribbean countries. Selectors such as Cardo and  Ruxie are endorsing it as well," RT Boss said.

.RT and his team are aggressively pushing the single throughout local communities via CDs to put the single in the hands of his local fan base.

"Based on the incredible response so far, we are going to shoot a music video for the song in June," he said.