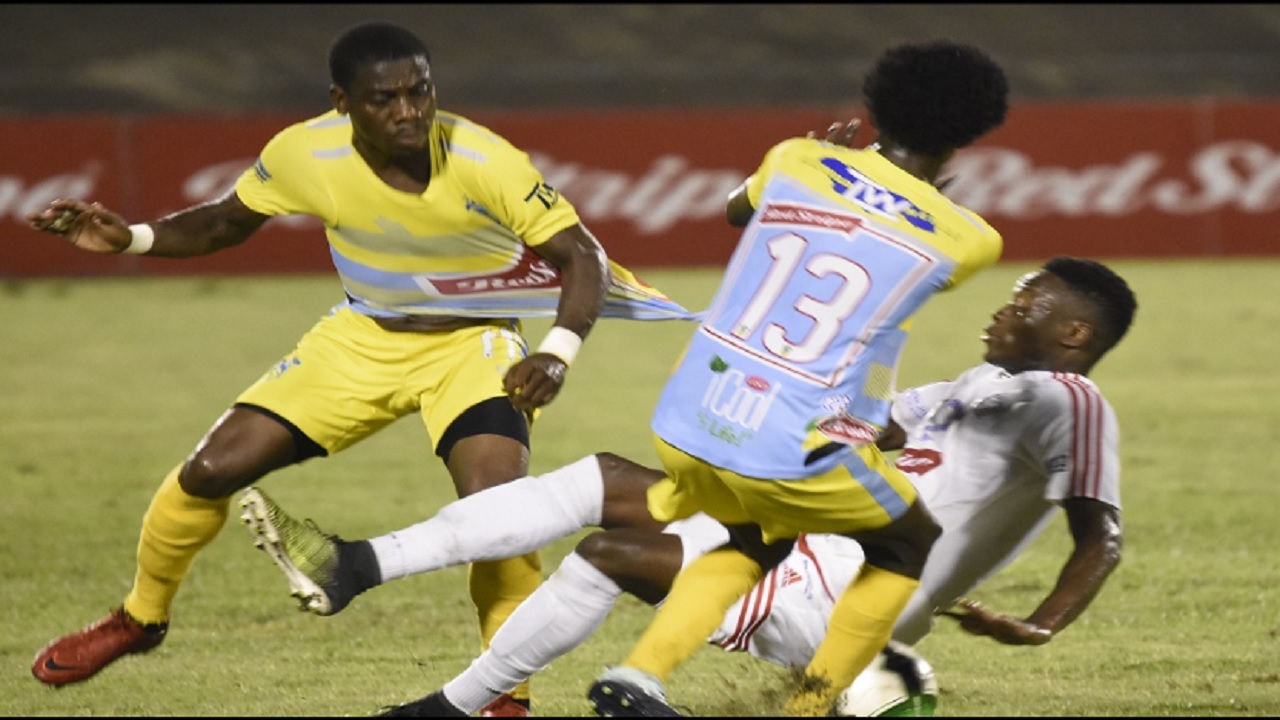 With increasing concerns following the announcement on Wednesday that Jamaica has recorded its second case of the dreaded novel coronavirus (COVID-19), the Red Stripe Premier League (RSPL) has suspended matches scheduled for Thursday and for the weekend.

Carvel Stewart, Vice Chairman of the Premier League Clubs Association (PLCA) made the announcement on Thursday, after securing the approval of Michael Ricketts, President of the Jamaica Football Federation (JFF).

The decision to suspend matches was also in keeping with Wednesday night’s announcement by Prime Minister Andrew Holness to impose a two-week ban on some public gatherings.

“In accordance with the government’s announcement last night and after a fairly short meeting this morning, it was decided that the matches for today and the weekend would be postponed to observe the government’s wishes that we don’t have large crowds attending,” said Stewart.

“We have not yet decided on the further involvement of the teams and we will be meeting next week again to determine if we go as of the next round or if there are further delays.”

The suspension of the RSPL comes on the heels of the news of the cancellation of the 110-year-old Boys and Girls' Athletics  Championships that were scheduled for March 24-28 inside the National Stadium, the finals of the Digicel Grand Prix have also been cancelled as a result of concerns over the spread of the virus.

In recent days, the NBA, La Liga and Serie A have suspended play until further notice as the virus continues to spread unabated across the globe.

Globally, more than 126,000 people have contracted COVID-19 and 4,633 have died, the vast majority in mainland China.

Arsenal-City game called off with players in self-isolation