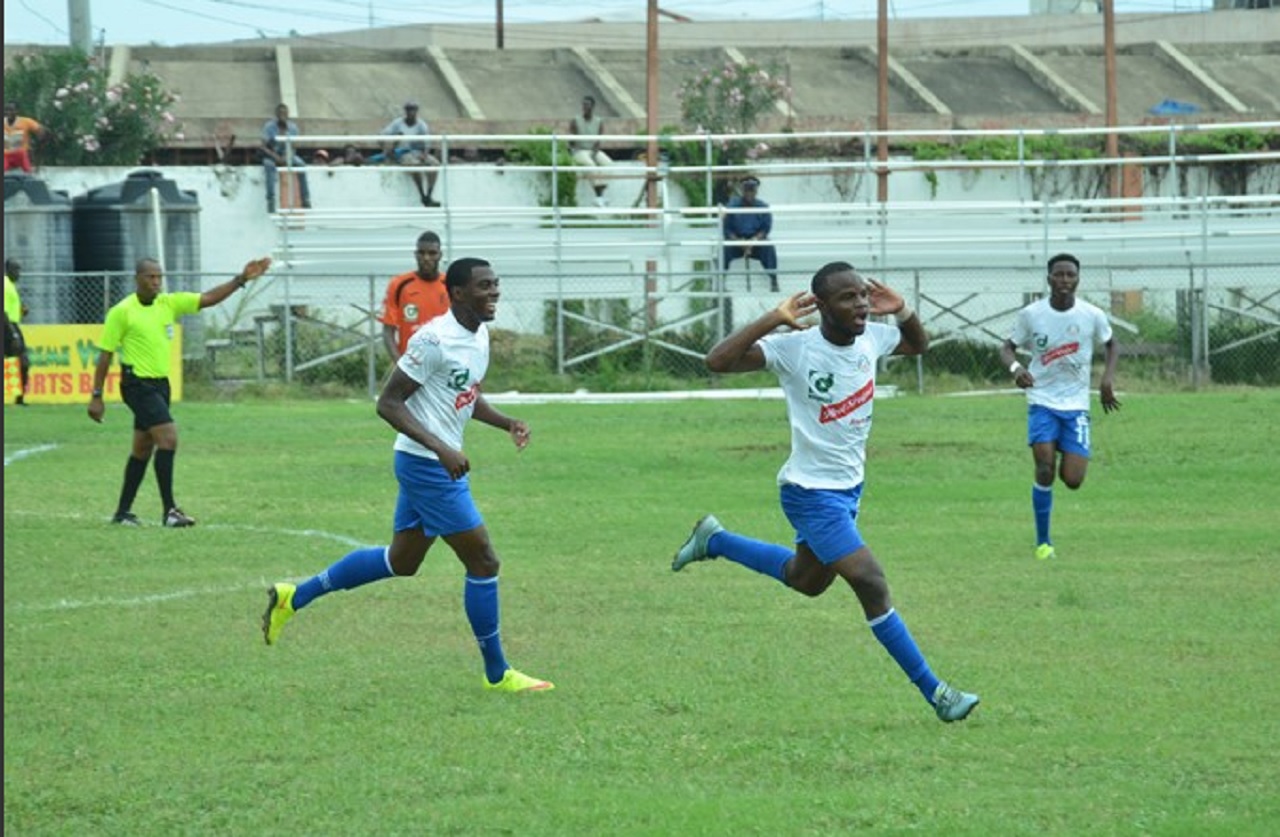 Portmore United have reduced Arnett Gardens' lead to two, after scoring an away 1-0 victory over Harbour View in the final fixture of Match Day 11 of the 2017-2018 Red Stripe Premier League (RSPL) on Thursday.

Arnett Gardens, the reigning champions which entered the day with a four-point lead, battled to a 2-2 draw against promoted team Cavalier earlier in the day to open up a five-point lead. However, Portmore United reduced the lead by taking all three points at Harbour View.

Ricardo Morris handed Portmore United the victory, scoring from the penalty spot in the 25th minute to push his team from fourth place to second with 21 points.

Arnett Gardens had earlier moved to 23 points, but had to come from two goals down against Cavalier at the Stadium East Complex to walk away with a point.

Goals from Kamoy Simpson in the 24th minute and Alex Marshall in the 34th minute had put Cavalier on course for a victory. However, Arnett Gardens hit back through Vishunul Harris in first half stoppage time and Fabian Reid in the 60th

University of the West Indies and Tivoli Gardens, which battled to a goalless draw on Wednesday, are the closest teams to the top two. Both are on 19 points, but UWI FC are in third spot courtesy of a better goal difference.