RSPL: Portmore, Arnett looking to get back to winning ways today 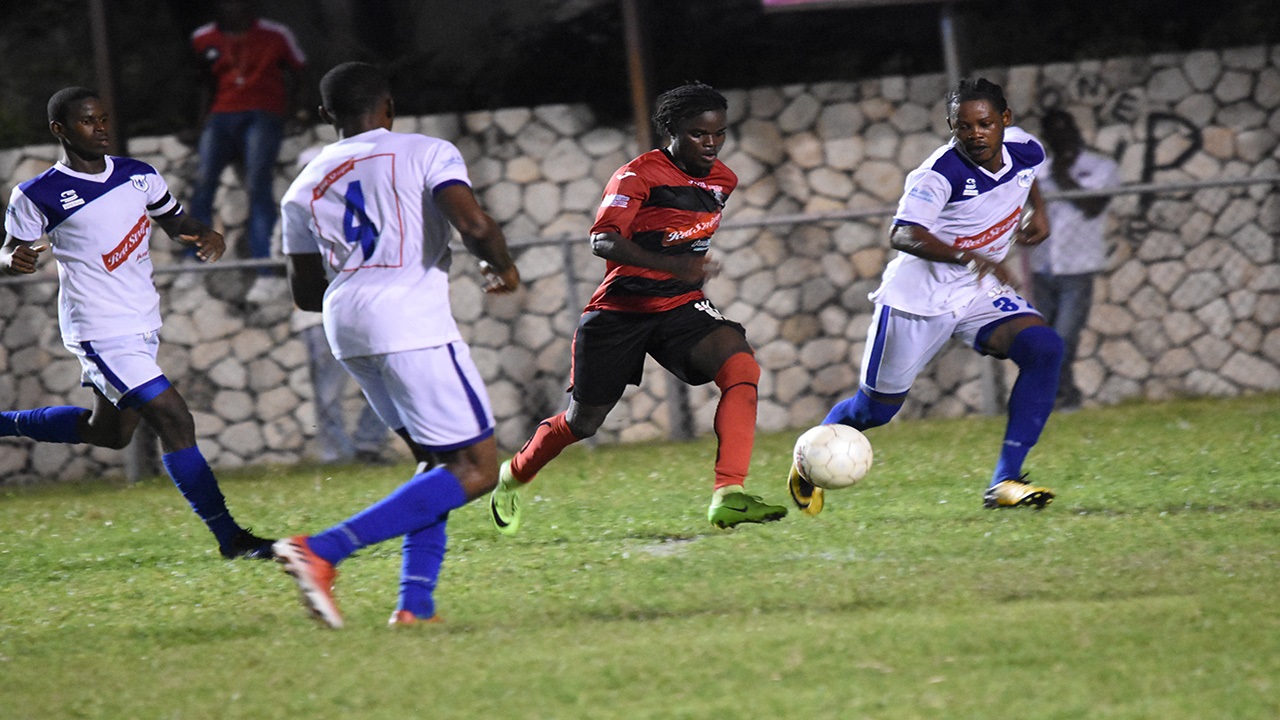 The hunt for the remaining five playoff spots in the 2017-2018 Red Stripe Premier League (RSPL) continues on Sunday, which features Match Day 30.

With another four set of matches remaining in the preliminary round only Portmore United have secured their spot in the playoffs.

Portmore United (59 points) enter the day with a 12-point lead over second-place and defending champions Arnett Gardens (47), while 10 points separate third to ninth place, which makes the hunt for points very interesting.

This situation means that nine teams in the 12-team league are in the hunt for the remaining five playoff spots.

The day will see most of attention directed on the bottom half of the table. However, the top two teams - Portmore United and Arnett Gardens - will be in the spotlight as they both will be hoping to stop  two-game losing streaks.

Leaders Portmore United had their four-game win streak snapped last Sunday, losing 3-0 away to University of the West Indies (UWI) FC  and then on Thursday they lost 1-0 at home against Waterhouse.

They will face a Reno team on Sunday that needs to get into the top half of the table and as a result an interesting battle looms.

Reno are on a high after scoring a 2-0 home victory against Arnett Gardens last Sunday.

Arnett did not recover from that defeat and went down 3-2 at home against arch-rivals Tivoli Gardens on Thursday.

On Sunday, Arnett will face Montego Bay United, which are in a desperate fight to keep their spot in the top half.