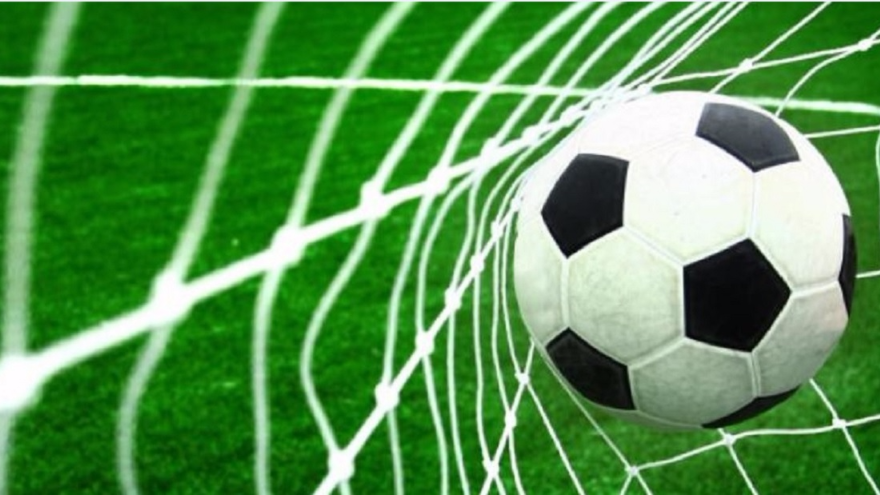 Defending champions Arnett Gardens will remain atop the points' table of the 2017-2018 Red Stripe Premier League following the end of Match Day 10 on Monday, as second-placed Portmore United failed to collect a win on Sunday.

Five of the six games on Match Day 10 were played on Sunday with Arnett Gardens hosting Harbour View at the Anthony Spaulding Complex in the Monday night fixture, which will complete the round.

Portmore United, last year's beaten finalists, were aiming to climb back atop the points' table for at least a day, providing that they beat visitors Montego Bay United at Prison Oval in Spanish Town. However, that game ended in a goalless draw, a result which pushes Portmore United to 18 points, one behind Arnett Gardens.

Meanwhile, University of the West Indies (UWI) FC and Tivoli Gardens both secured victories to join Portmore United on 18 points.

UWI benefitted from two goals in four minutes to secure the victory over Sandals South Coast.

Davion Garrison handed the university team a 15th minute lead and Girvon Brown added the second and final goal in the 19th minute.

Over at the Barbican Complex, three of the six goals, in the match between Tivoli Gardens and Boys' Town, were scored in the last five minutes of the game.

Tivoli Gardens opened up a 2-0 lead through Colorado Murray (seventh minute) and Andre Moulton (36th minute). Tarrique Campbell reduced the deficit  for Boys' Town to 2-1 f in the 53rd minute.

On the stroke of full time Junior McGregor restored Tivoli Gardens' two-goal advantage to put his team 3-1 ahead. Tivoli Gardens stretched the lead to 4-1, four minutes into added time, courtesy of a second goal from Moulton and then a minute after Garfield Gillespie added the second goal for Boys' Town as the game ended 4-2.

Cavalier, the other promoted team, also secured a victory on the day by scoring an away 1-0 victory over Reno at Frome Sports Complex in Westmoreland.

Michael Spence scored the only goal of the game in the 55th minute as Cavalier improved two spots to fifth place, courtesy of goal difference, to join Reno on 15 points.

In the day's other game, ninth-placed Humble Lion and 10th-placed Waterhouse battled to a goalless draw at the Effortville Community Centre in Clarendon.