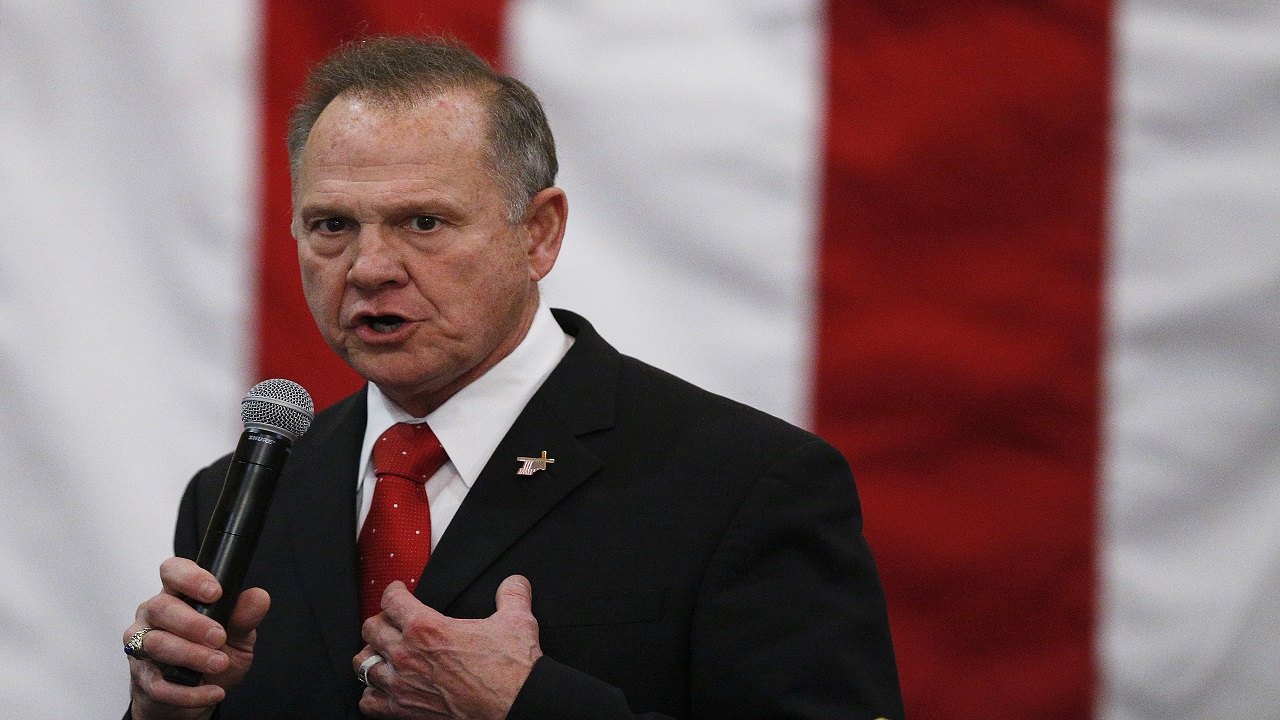 Republican Roy Moore filed a lawsuit to try to stop Alabama from certifying Democrat Doug Jones as the winner of the U.S. Senate race.

The court filing occurred about 14 hours ahead of Thursday's meeting of a state canvassing board to officially declare Jones the winner of the Dec. 12 special election. Jones defeated Moore by about 20,000 votes.

Moore's attorney wrote in the complaint filed late Wednesday that he believed there were irregularities during the election and said there should be a fraud investigation and eventually a new election.

"This is not a Republican or Democrat issue as election integrity should matter to everyone," Moore said in a statement released Wednesday announcing the complaint.

Alabama Secretary of State John Merrill told The Associated Press Wednesday evening that he has no intention of delaying the canvassing board meeting.

"It is not going to delay certification and Doug Jones will be certified (Thursday) at 1 p.m. and he will be sworn in by Vice President Pence on the third of January," Merrill said.

In the complaint, Moore's attorneys noted the higher than expected turnout in the race, particularly in Jefferson County, and said that Moore's numbers were suspiciously low in about 20 Jefferson County precincts.

Merrill said he has so far not found evidence of voter fraud, but that his office will investigate any complaint that Moore submits.

Moore has not conceded the race to Jones and has sent several fundraising emails to supporters asking for donations to investigate claims of voter fraud.

Jones and Moore were competing to fill the U.S. Senate seat that previously belonged to Attorney General Jeff Sessions. Moore's campaign was wounded by accusations against Moore of sexual misconduct involving teenage girls decades ago.