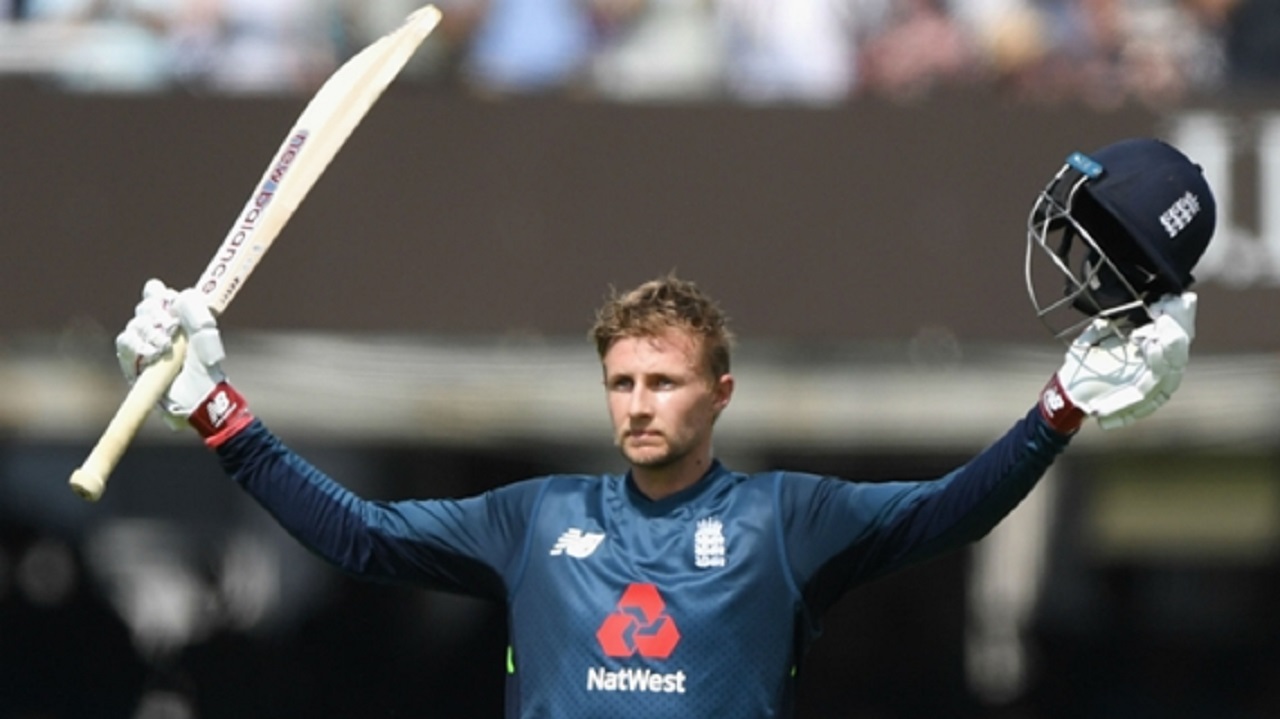 Joe Root scored his 12th one-day hundred as England levelled the three-match series against India with an emphatic 86-run victory at Lord’s on Saturday.

Root made 113 to help the hosts – who opted to bat first after winning the toss – post 322-7, with captain Eoin Morgan and David Willey weighing in with half-centuries.

India had won the opening match with ease on Thursday, chasing down a target of 269 with eight wickets to spare thanks to Rohit Sharma's unbeaten 137.

However, the hero from Trent Bridge was the first of three early wickets to fall in a disappointing reply, with India bowled out for 236 from the final delivery of the 50th over.

Liam Plunkett claimed 4-46 as England set up winner-takes-all-showdown at Headingley on Tuesday.

Root's innings is a positive with more than just the final ODI in mind. England's five-day captain has struggled for runs on home soil in 2018 but appears to be finding form just as a five-match Test series between the nations looms large on the horizon.

The right-hander hit eight fours and a solitary six to move level with Marcus Trescothick for most three-figure scores for England in 50-over cricket.

Openers Jason Roy (40) and Jonny Bairstow (36) shared stand of 69 before both departed in quick succession to Kuldeep Yadav, who followed up his six-wicket haul in Nottingham with 3-60.

Morgan also fell to the left-arm leg-spinner, caught at deep mid-wicket for 53 off a full toss, but while England slipped to 239-6 at one stage, Willey's unbeaten 50 – his highest score in the format at international level – carried the total to 300 and beyond.

India's reply was hampered by losing wickets at regular intervals, scuppering their hopes of clinching the series with a game to spare.

Not one of their line-up reached 50, Suresh Raina top scoring with 46 before he was bowled by Adil Rashid while skipper Virat Kohli's promising innings was cut short on 45 when he missed a straight ball from Moeen Ali to be trapped lbw.

MS Dhoni became just the 12th player to reach 10,000 one-day runs but his subdued knock of 37 rather summed up a run chase that faltered early before fading badly down the stretch.