Root: Ashes places on the line against Windies 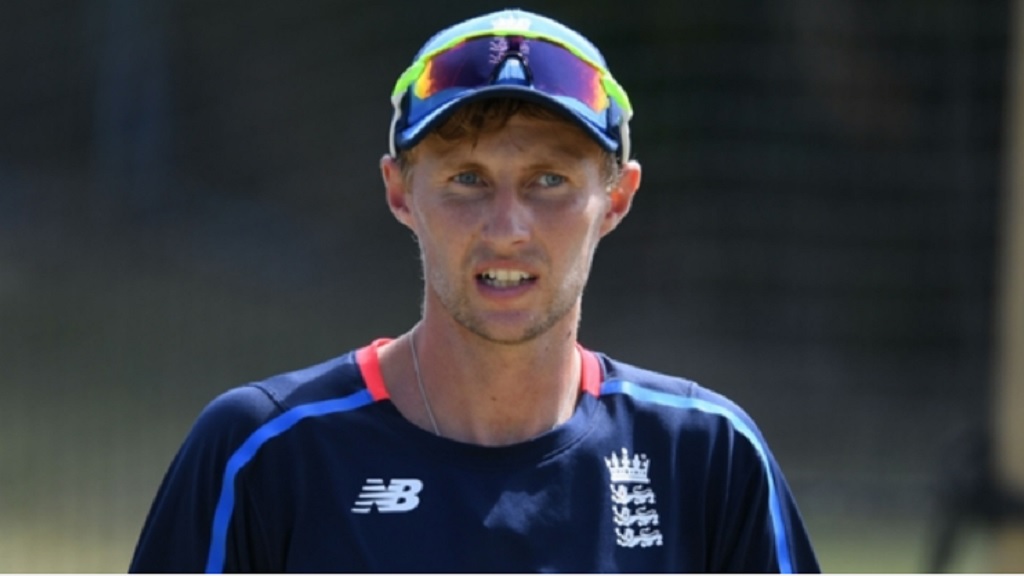 Joe Root has told England's players to view the third Test with West Indies as an opportunity to stake their claims for inclusion in the upcoming home Ashes series against Australia.

England have already lost the three-match series after falling to heavy defeats in Barbados and Antigua, with Root's men looking to avoid a whitewash when the third and final Test begins on Saturday.

Ben Foakes has been dropped from the 12-man squad for the game in St Lucia and opener Keaton Jennings could earn a recall having been left out in Antigua after scoring just 17 and 14 in the opening game of the series.

All-rounder Sam Curran, another who has had a poor series, and seamer Mark Wood could also get chances to impress and Root is keen for his men to look at the bigger picture.

"There is plenty to play for in this game especially off the back of our two previous performances," Root told The Guardian.

"There is an Ashes around the corner and it is an opportunity for those guys to show how good they are and put their hand up and put in some proper performances."

It is nearly a year since Wood appeared in a five-day game for England but Ben Stokes' heel problem could pave the way for a recall.

Injuries have plagued Wood throughout his career yet Root is hopeful he can seize his opportunity should he be given one.

"He looks in great rhythm," the England captain added.

"He is bowling with good pace and he has developed his game as well. That is exactly what you want from guys when they have been left out in the past, to come back better players.

"I certainly feel that is the case with Mark. He has not taken the wickets he would have liked when he has had previous opportunities.

"But looking at him now, he couldn't be in a better place to go on and do something really good."