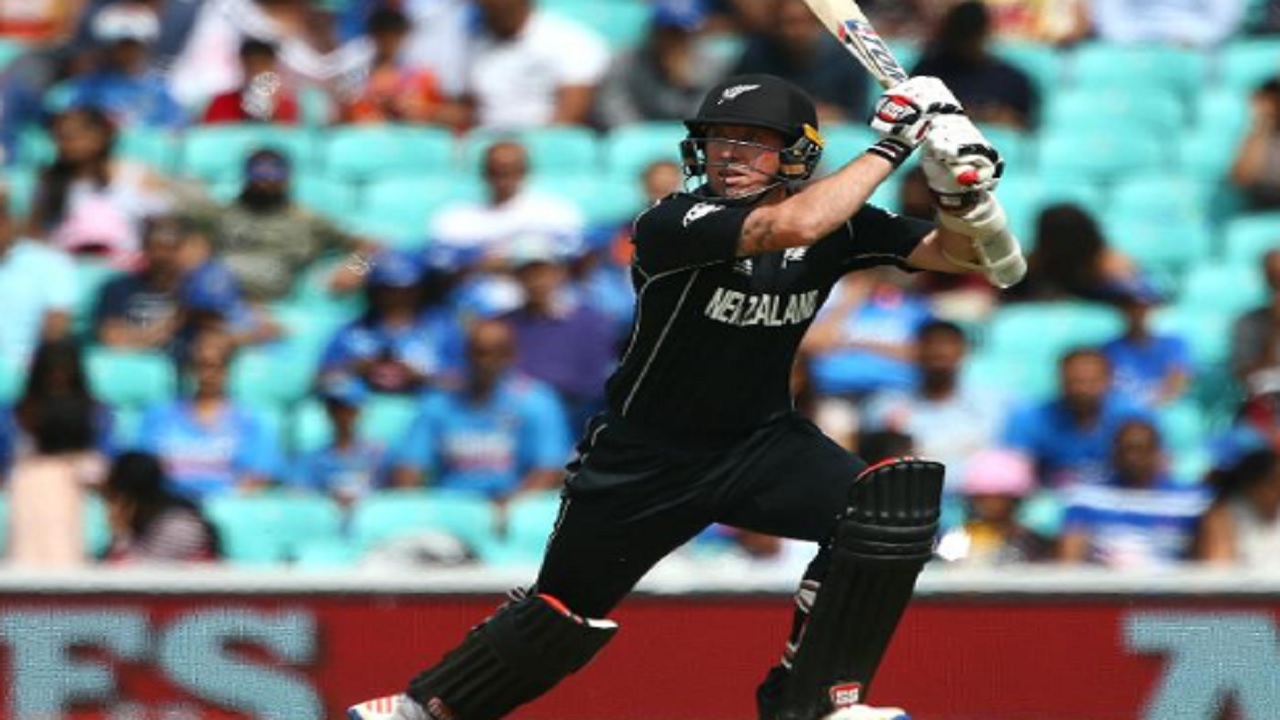 The New Zealand pair of Luke Ronchi and Mitchell McClenaghan complete the ICC World XI line-up for the fund-raising Twenty20 International against the Windies at Lord’s on May 31.

Wicketkeeper-batsman Ronchi and fast bowler McClenaghan join a host of stars who have already confirmed their participation in the Lord’s match, which is being organised to raise funds for stadia in the Caribbean, which were damaged due to hurricanes last year.

Eoin Morgan said: “It’s a great honour to be leading a side which has a selection of players from a number of nations, and I can’t wait to get on to the field for what promises to be an engrossing contest.

“The build-up to the event on 31st May has been very exciting with new additions announced on a regular basis, and the anticipation has been growing daily. I’m sure all the players, including those of the Windies side, are eager to play at Lord’s.

“It’s a fantastic feeling that we will be all getting together for a good cause. The cricket fraternity should be very proud that the funds raised from the match will help rebuild the stadia in the Caribbean and also contribute to the growth of the game.”

Luke Ronchi said: “I’m looking forward to being a part of the World XI at Lord’s for the charity match against the Windies on the 31st of May, that will be raising funds to help with the rebuilding of cricket venues which were damaged by the two hurricanes in the Caribbean last year.

“It is all for a worthy cause and it feels really good to see so many cricketers from different countries come together for such a reason. To be playing a match which will see some of the very best in action together is a matter of great pride for me. I’m looking forward to seeing a packed house at Lord’s, supporting the relief effort, and an exciting game of cricket.”

Mitchell McClenaghan said: “’It will be an absolute pleasure to contribute towards a fantastic cause and to help restore damaged stadiums after the devastation caused by Hurricanes Irma and Maria. This will be a fantastic spectacle and I’m looking forward to participating with a great bunch of guys and look forward to doing those who will benefit from this match proud.”

Ronchi, who turned out for Australia before returning to play for his country of birth New Zealand, has scored 1397 runs in 85 ODIs with 105 catches and 12 stumpings, while he has 359 runs in 32 T20Is with 24 catches and five stumpings. He scored most runs in this year’s Pakistan Super League, aggregating 435 runs for Islamabad United.  Left-arm bowler McClenaghan has 82 wickets in 48 ODIs and 30 in 28 T20Is.

The Windies, the reigning ICC World Twenty20 champions, are being led by Carlos Brathwaite. Chris Gayle, Marlon Samuels, Samuel Badree and Andre Russell are among the other leading players in the squad.

The tickets for the match are available at https://tickets.lords.org/with all proceeds going towards rebuilding and renovating five major venues as well as other community cricket facilities that were damaged by Hurricanes Irma and Maria.

The venues that will benefit include the Ronald Webster Park in Anguilla, the Sir Viv Richards Stadium in Antigua, the Windsor Park Stadium in Dominica, the Carib Lumber Ball Park in St. Maarten and the Cancryn Cricket Grounds in St. Thomas, US Virgin Islands.